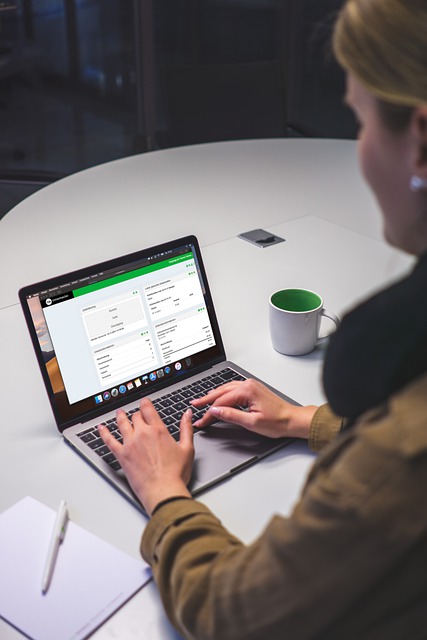 Almost three-quarters (69%) of people in the Netherlands had a smart system, such as a smart electricity meter, thermostat or lighting system, in 2020, according to data from Dutch statistics agency CBS, which fielded the study from April to July of that year, among people aged 16-75. About 20 percent had a virtual assistant, such as Siri, Google Home, Amazon Alexa or Bixby, via app or smart speaker. The Dutch use of smart smoke detectors, security cameras or other smart security systems and household appliances such as robot vacuum cleaners, refrigerators or coffee makers was much less.