Amazon Echo Show 15 review: bigger Alexa is good, but not yet better – The Guardian 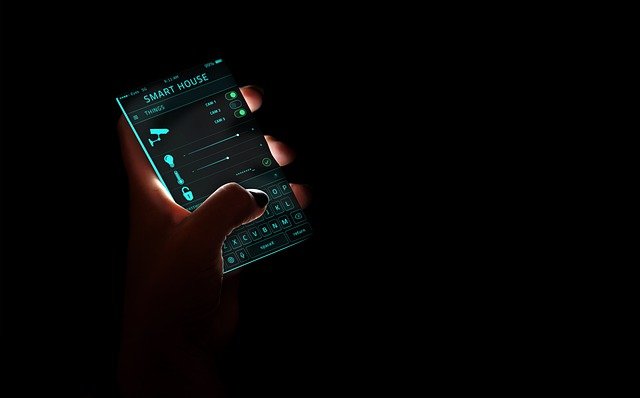 The Echo Show 15 is Amazon’s biggest Alexa smart display and is designed to be a command centre or digital noticeboard for all the family.

It is considerable larger than the rest of Amazon’s Echo Show devices, which were recently given a motorised screen and small desk-ready displays. The Echo Show 15 – which costs £239.99 ($249.99/A$399) – dwarfs them, with its huge 15.6in screen looking more like a picture frame than a piece of technology.

That illusion is furthered by its wall-mountable form – it is designed to be hung in a central place like the digital equivalent of the pinboards common to kitchens of homes of the 1980s, and can be mounted in landscape or portrait orientation.

The back of the Echo Show 15 has screws for the included wall mounting plate or stand (as shown), with a cable tidying compartment to keep things neat. Photograph: Samuel Gibbs/The Guardian

It can be bought with a stand for £30 more if you would rather not screw 2.2kg of technology into your wall.

The 1080p touchscreen is bright and crisp when viewed at arm’s reach. Its two 1.6in speakers are loud and clear for Alexa’s voice or watching video but only average for music lacking in bass, sounding closer to the budget Echo Dot than the beefier Echo Show 10.

It has buttons on the top for volume, muting the microphones and camera, plus a physical privacy shutter for the camera.

The selection of widgets is a good start and they are easy to use and place but it would be good to see more varied options. Photograph: Samuel Gibbs/The Guardian

For the most part it works just like Amazon’s other Alexa smart displays. It answers questions, sets timers, controls smart home devices and shows feeds from Ring doorbells or other compatible cameras. It can also display your photos from Amazon Photos or Facebook, either alongside other content or on their own like a huge digital photo frame, which looks great.

Unlike its siblings, the Show 15 can display more than one thing at once, supporting multiple widgets on its home screen alongside the usual time, information and photo display. Widgets can include a yellow sticky note for leaving messages, shared to-do lists, calendars, the weather, Amazon Music controls, recipe ideas and smart home controls.

The concept is great but the widgets are a little sluggish in use and lack variety in their size, shape and placement. There needs to be more of them, and I’d like a larger smart home control widget and to be able to put the largest calendar widget at the bottom of the screen, not in the middle. It is a good start but they have some way to go to be a killer feature.

Video feeds from security cameras can stream in a floating picture-in-picture window so that you can see who is at the door while doing something else, such as following a recipe, which is handy.