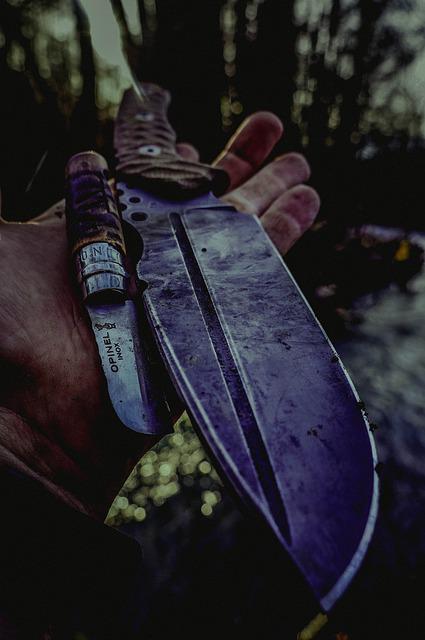 It’s time for me to come clean. While I’m fully on board with smart devices — I have WiFi-enabled lights, a smart thermostat, and plenty of other cutting-edge gadgets — I’ve never been swayed by the Amazon Echo devices in the past. As an Apple user, I didn’t feel the need to add an Alexa device to my kitchen because it felt more like a flashy new toy that would lose its appeal after a few days rather than a functional item that I couldn’t live without. So, when I was asked to try out the new Amazon Echo show 15(opens in a new tab) I decided to set aside my skepticism and approach it with an open mind.

What makes the Echo Show 15 unique

There are a few things that make the Echo Show 15 special, most of which revolve around the 15.6-inch Full HD smart display. Unlike previous models of the Amazon Echo Show, the Show 15 touts a convenient wall-mounted display that frees up precious counter space while creating a sleek, central hub for your smart home.

Compared to previous models of the Echo Show, the Show 15’s screen size is definitely a plus — I tried the Echo Show 10, which has a much smaller screen that wasn’t super useful from across the kitchen. The Show 15 scales everything up without being too large or obnoxious — anything bigger and it would’ve felt like an extra TV in the room — and the 1.4-inch thickness of the display keeps it from being too bulky on the wall.

The screen is big enough to see from across the room, but not so big that it feels like an extra TV.
Credit: RJ Andersen / Mashable

What I liked about the Echo Show 15

Aside from the size, there were a few features I really liked about the Echo Show 15. I appreciated the nod toward privacy — it touts a sliding camera cover, as well as the option to turn off added features like Amazon Sidewalk — as well as the minimal, photo-frame design. It was also super easy to install straight out of the box, and — aside from needing to install a few lengthy updates — it wasn’t a very complicated process to get it connected to my WiFi and Amazon account.

While there are countless widgets and routines you can use with many of the Echo Show devices, I found myself gravitating toward using the Show 15 for recipes, reminders, and calendar alerts. I liked using it as part of my morning routine, and it was certainly helpful for keeping tabs on my busy schedule. Plus, I found that the Echo Show 15 was a little more “sensitive” to recognizing my voice compared to the Echo Show 10, which meant I didn’t feel like I had to yell at Alexa to get her to understand what I was saying.

I also loved creating a sound-detection routine that recognized my dog barking and played calming music for him whenever I was leaving the house — which surprisingly worked to settle him down.

Because I don’t have many Amazon devices throughout my home, the Echo Show 15 …….