Amazon is working on a mysterious AR smart home product, according to job listings – The Verge 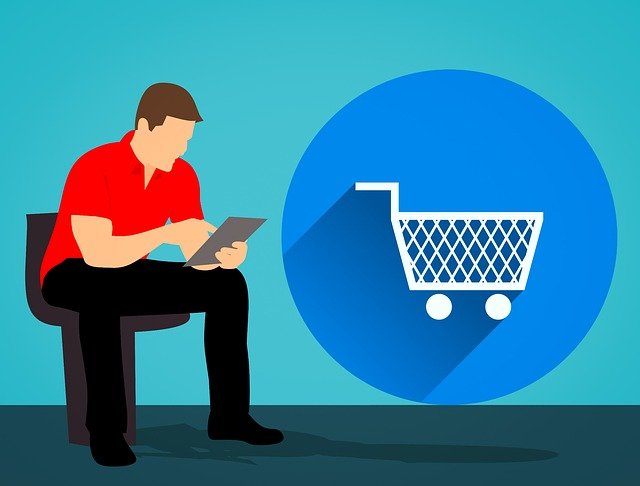 Amazon might be the next big tech company to get into augmented reality, as the company is hiring for a “new-to-world smart-home product” that uses “XR” technology in some fashion, according to job listings reported on by Protocol.

There aren’t many specific details included in the listings, unfortunately. One for a “software engineer — XR/AR, XR/AR Devices” says the job will include “conceiving and developing key software and architecture for a new-to-world smart-home product.” The role is on a “new cross-functional team.” Another listing for a “Sr. Technical Program Manager, New Products — XR” describes how “you will develop an advanced XR research concept into a magical and useful new-to-world consumer product.” That listing and another include the following preferred qualifications: “experience building deeply technical products, e.g., AI/ML, robotics, games.” Amazon didn’t immediately reply to a request for comment.

Many big tech companies are dipping their toes in AR / VR

Many big tech companies are beginning to seriously dip their toes into AR / VR devices. Meta, formerly Facebook, has perhaps pivoted the most in this direction; it already makes the successful Quest headset and smart glasses in partnership with Ray-Ban, and it aims to release its first AR glasses in 2024. Apple’s long-rumored AR / VR headset may launch in 2023. Google hopes to ship its AR headset in 2024. Snapchat announced its true AR glasses in May, and although The Verge tried them in December, they aren’t available to the public. And Microsoft has been selling the HoloLens for years.

Amazon could have an advantage in AR (and VR if it decides to use that technology) given its vast range of smart home gadgets. I can imagine a scenario where a pair of Amazon AR / VR glasses connect with other Alexa-enabled devices to give you an at-a-glance picture of everything going on in your home right in front of your eyes. (And that would be a step up from what the current Echo Frames can do.)

But let’s not forget that this is the company that has created some out-of-left-field stuff before. The failed Fire Phone could change what you saw on the screen based on your perspective. The Amazon Echo smart speaker, which is commonplace now, was a pretty novel idea at the time. And Amazon even recently introduced a home robot called Astro. That’s all to say that Amazon might have some similarly interesting ideas for this new AR / XR device.

Correction April 18th, 6:55PM ET: Snapchat announced its true AR glasses in May, not December. We regret the error.

Awareness is the key to safe automation – Fast Company

The Best Eco-Friendly Beauty & Home Products, According to Experts – Romper

Ritchie Bros. sells US$60+ million of equipment & trucks in May Fort Worth, TX auction – PR Newswire

What Are the Most Important Health & Beauty Products to Stock in 2022? – Convenience Store Decisions