Amazon Re:Mars: Home robots are here, but they still can’t do much – CNBC 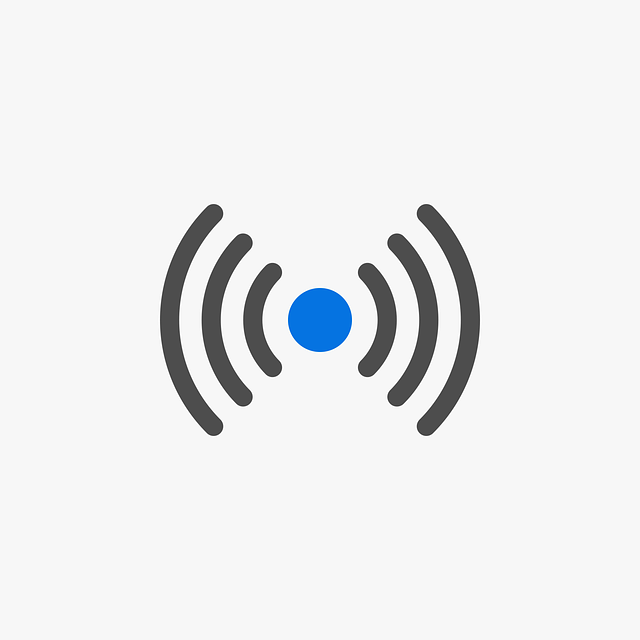 Electronics companies have for years paraded around flashy, futuristic prototypes of consumer robots. They’ve pointed to a not-too-distant future where people will have roaming robot helpers around their home that can do the dishes or even act as a personal masseuse. So far, few of those predictions have panned out, and they largely remain the stuff of science fiction.

Last week, at Amazon’s re:MARS technology conference in Las Vegas, the e-commerce giant and other technology companies in attendance showed off the latest in robotics.

I noticed there weren’t bold marketing proclamations of “robot butlers” or “AI dogs” as I walked the show floor. The robots were designed to look more practical, and many of the devices could only do a few simple tasks.

Take Amazon’s Astro robot, for example. The company last September unveiled the long-rumored home robot, which costs $1,000 for invitation-only shoppers. It will cost $1,500 once it launches publicly at a date yet to be announced. At re:MARS, Astro greeted visitors of a mock smart home tricked out with an array of internet-connected devices.

At roughly two feet tall, Astro appears similar to a tablet on wheels. It can follow you around the house and play music, or carry drinks in a cup holder built into the device. Astro has a camera perched on top of a periscope that can rise up high enough to keep an eye on your home while you’re away. It can dance to disco in your kitchen.

Beyond those features, Astro’s most basic functions aren’t too different from those offered by other, cheaper Amazon-branded devices with its Alexa digital assistant. For example, it can deliver reminders, set alarms, make a video call or play a YouTube video, similar to an Echo Show smart display.

And even though Astro is billed as a household robot, it can’t follow you to every room, that is if you have a place with interior stairs, because it can’t go up and down them. It also doesn’t have hands, so it can’t retrieve items.

“The technology to safely go up and down stairs at consumer robot price points is beyond the state of the art,” Ken Washington, Amazon’s vice president of software engineering for consumer robotics, told reporters last week. “So it’s something we’re looking into. Can we do that at a lower price point? Are there technologies that allow us to solve that problem inexpensively, safely and reliably? Today it’s not within the state of the art, but it doesn’t mean it won’t be one day.”

In an interview, Washington made clear that this isn’t the final version of Astro, nor is it the company’s last robot. Amazon is also considering opening up Astro to third-party developers and allowing them to build new skills, said Washington, who joined the company last June after serving as Ford’s chief technology officer.

Doing so could potentially fast-track the process of making Astro smarter and more useful.

“We know part of the scaling algorithm has to be engaging others, just like we did with Alexa,” Washington said. “That’s something we’re thinking very hard about.”

Astro’s home security, entertainment and remote tools for caring for elderly family members have been popular features among early users. Amazon says it was most surprised to find that users want more features that let Astro interact with their pets.

“One customer tried to enroll their …….