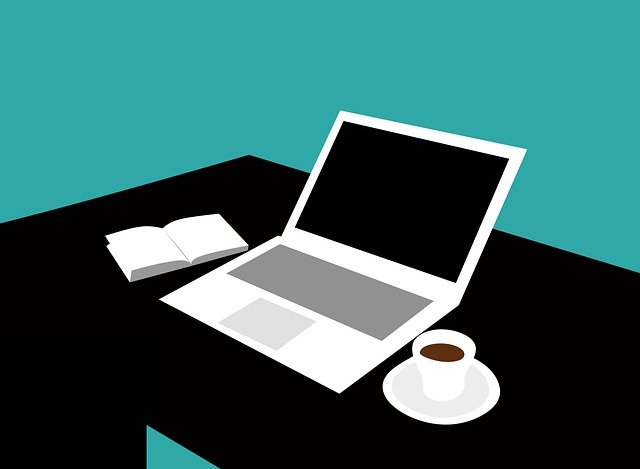 With Android 13 DP2, Google introduced a new API to give users access to some device controls, even on locked phones. Google’s documentation for this new isAuthRequired method revealed that if it returned “true,” the associated Device Control will become available on locked phones. In the first Android 13 beta release, Google has added a new toggle that will help you enable or disable this feature.

As you can see in the attached screenshot (via Mishaal Rahman), the Lock screen settings in Android 13 Beta 1 include a new “Control from locked device” toggle. The toggle’s description states: “Control external devices without unlocking your phone or tablet if allowed by the device controls app.”

Sweet! Android 13 now has a toggle to let you control your smart home devices (from the Device Controls area) without needing to unlock your phone. This still requires support from the app provided the controls, though. pic.twitter.com/phvgo74zMl

Enabling this new toggle will likely give you access to some device controls on the lock screen. However, we can’t confirm which device controls will be available on locked devices at the moment, as the feature still requires support from the app providing the controls. Google has not updated the Google Home app to support this functionality, and we currently don’t have any information from the company regarding a possible release date.

Fortunately, Tasker developer joaomgcd has already added a new toggle to the automation app that lets users create a custom Device Control that is available even when the device is locked. Check out the video embedded below to see it in action.

Which Device Controls do you think would be handy additions to the lock screen? Let us know in the comments section below.