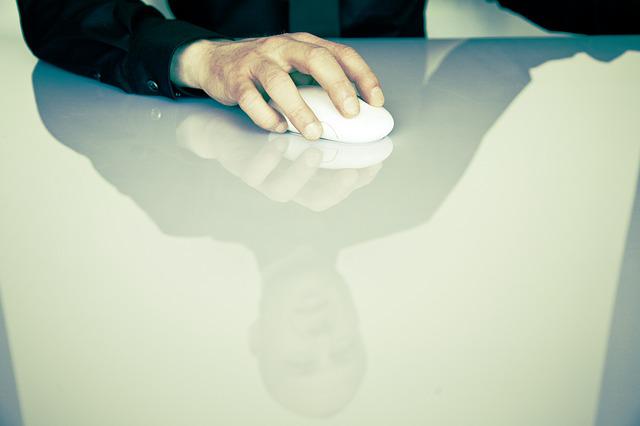 Google has begun the public beta testing of Android 13. The first beta build went live for Pixel users yesterday. It’s a major Android upgrade and brings along tons of new features, enhancements, and changes. Among them is the ability to control external devices from the lockscreen, without unlocking the phone.

Android 13 Beta 1 adds a new setting called “Control from locked device”. First spotted by the folks over at 9to5Google, this setting is off by default. But you can enable it anytime to control your smart home devices from the lockscreen.

According to the new report, the “Home” icon on the lockscreen lets you pull up controls for your connected devices through the Google Home app. You can customize the controls without unlocking the phone. This feature reportedly works for all types of smart home devices. This includes the likes of the Nest Thermostat as well, which has quite large menus.

There’s still a caveat here though. Apps can reportedly override this setting. Even if you have enabled the feature, third-party apps can specifically deny access to Android’s device controls menu from the lockscreen. You’ll need to unlock the phone. The Google Home app doesn’t override the setting though.

Android 13 makes it easier to control your external devices

Along with this ability to control devices without unlocking the phone, Android 13 also brings a lot more goodies. The media player is seeing a subtle UI change, the clipboard is getting an overlay menu similar to screenshots, the Google Calendar app icon shows the correct date, and the Google widget search bar is replacing the on-device app drawer search. We now also have more “basic colors” in Wallpaper & style. Google is focusing on privacy improvements as well.

Android 13 has just entered the public beta testing. There will be a few more beta builds before the stable release for Pixel phones. A lot can change by then based on the public feedback. Hopefully, this new setting will make it to the stable build. We will keep you posted.