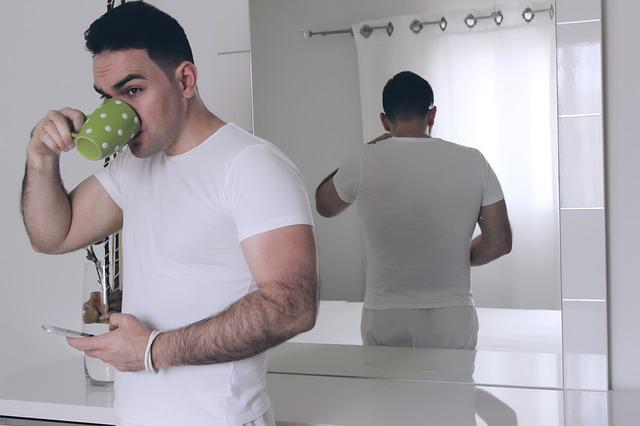 Apple’s HomeKit and the companion Home app have long felt like a neglected project. With the release of iOS 16, the Home app is getting a facelift and a new lease on life complete with a promise of Matter support.

There’s a lot going on in the world of smart tech lately, and the biggest news is the just-around-the-corner release of Matter—a connectivity standard that aims to be the grand unifying thread that links smart home gear together.

It’s only appropriate, then, that Apple would take a moment during their 2022 Worldwide Developers Conference keynote to both give a shoutout to its ongoing support of the Matter standard and unveil a significantly updated Home app to show a renewed support for smart home initiatives.

And boy, when we say it’s a long-overdue update, we mean it. The Home app has remained almost entirely unchanged since it was introduced in 2016—screenshots we took for news and articles back around that time look almost exactly like the app we have on our devices right now in June of 2022.

So what’s new in the updated version of Home that will arrive with the release of iOS 16? While the behind the scenes stuff like support for the upcoming Matter standard is very exciting in terms of interoperability, the immediately visible thing is a massive user interface overhaul.

The new Home interface puts everything in your smart home front and center. The old Home app was a mess of tiles and functions tucked out of sight in sub-menus for every room. As a result, many people simply opted to use other smart home apps and run their smart home experience through Google Home or such instead.

Now, however, your different smart home accessories are grouped in a very logical fashion by individual rooms and in a front-and-center manner with quick access to rooms, security cameras, and more.

Open the Home app and you’ll see immediately useful information along the top such as the readout from your smart thermostat, security system status, and so on. Everything else important is just a finger-swipe away.

Although some design elements of the older Home app remain, such as a simple section on the main interface for your favorite Scenes, overall it’s a complete UI overhaul.

The lock screen also gets an overhaul, with that same at-a-glance information from the top of the new Home app making an appearance on the lock screen under the time and date. That’s perfect for getting an immediate look at the state of your smart home without fiddling with opening apps or checking the status of individual smart home components.

After lamenting for years that the Home app seemed to be just withering on the vine, we’re pretty excited to see this significant update. The much-improved user interface combined with support for the upcoming Matter standard is just what the Home app needs to go from a “Why should I bother?” experience to a proper “It just works!” experience and we’re looking forward to taking it for a test drive.