Are Smart Home products hard to set up? – finder.com.au 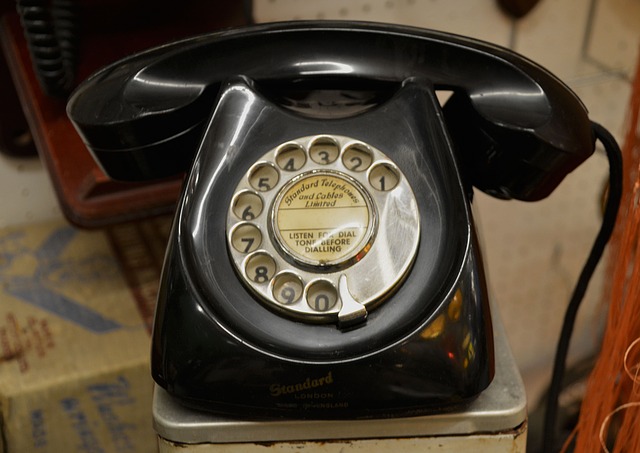 Optus’ latest offering announced today is what it’s calling “Smart Spaces”, an initiative to sell a range of smart home security and entertainment devices to consumers online and in Optus stores. Announced partners include Amazon, Google, Ring and Eero. Although Ring and Eero are both owned by Amazon, so it’s basically Amazon and Google in effect.

The reality here is that you can buy both Amazon and Google devices from any number of online and physical stores. Optus’ selling point here is what it’s calling its “O-Team” (yes, really, that’s the name Optus went with) of support specialists who will assist consumers in setting up and optimising their smart devices.

What devices is Optus selling?

At launch and online, Optus is offering the following devices:

All devices include 30 days of Optus’ O-Team support for setting up and configuring each device.

At a raw price level, they’re not great.

If you take the Nest Mini 2nd Gen for example, it retails at a typical $79, slightly cheaper than Optus, but it’s not hard at all to score one for quite a bit less than that, because the cheapest smart speakers are nearly always on sale somewhere.

The story’s much the same for the Amazon Echo Dot, which retails for $59 – again, a buck cheaper than Optus – but could be yours at the time of writing for just $19 direct from Amazon (albeit for a limited time).

Some of the combo packages fare a little better. Even with a current discount Google’s offering on the Nest Hub 2nd Gen right now, you couldn’t score one of those and the Google Nest Doorbell quite for Optus’ $400 asking price.

What that means is that the value of those deals rests largely on the “O-Team” support, with Optus citing figures that suggest that one in three Australians struggle to set up smart devices.

O-Team support is phone based only, not an in-house service, and Optus’ own terms and conditions do note that “O-Team Support cannot guarantee that it will be able to resolve every kind of technical issue, especially in circumstances where the underlying issue may be caused by factors unique to you, such as your internet connection or electrical wiring.”

It also specifically calls out that it won’t provide support for telecommunications services that might affect your smart device, cybersecurity, anti-virus or malware removal. You’re not buying a full IT support team here, just a phone-based assistance package for configuring smart speakers, displays and doorbells at launch.

So how hard is it really to set up these devices?

It’s an open ended question; I’m not doubting Optus’ research per se, but I will …….