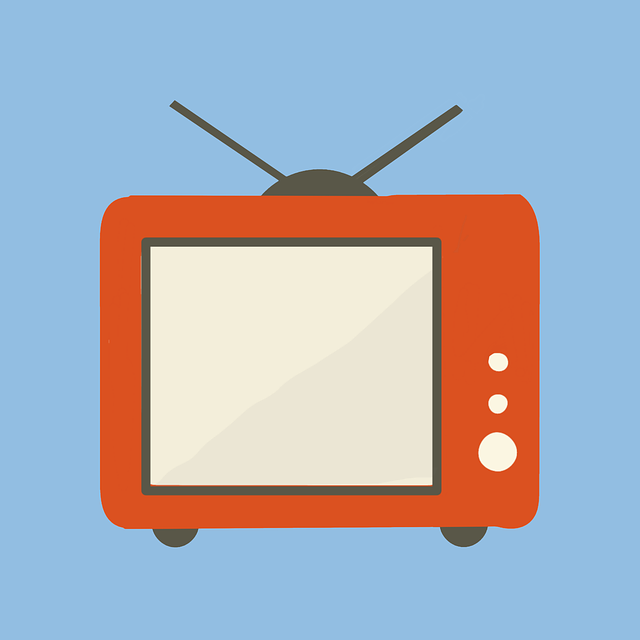 (Pocket-lint) – In a world filled with Wi-Fi and 5G connectivity, there’s one thing at the top of everyone’s wish list, wireless power delivery.

While the idea of running ethernet cables to every one of our smart devices seems completely archaic, we’re still stuck with unsightly power cables for almost every device in our homes.

An Israeli startup called Wi-Charge wants to change that by beaming power over the air to devices in homes, offices and commercial spaces.

It’s not all conceptual, either, TechCrunch reports that Wi-Charge has signed a mysterious deal with Belkin, and we can expect its first wireless power device to be available later this year.

Ori Mor, Chief Business Officer and Founder of Wi-Charge said “When people talk about wireless charging, they talk about proximity charging. In 2018, we received a CES Best of Innovation award for charging an iPhone from a few meters away, but that was a bulky transmitter. We went on for another few years to miniaturize it. Now we are finally deploying our technology.”

“I can’t tell you exactly what Belkin is launching, which is a bummer, because it’s a centre-stage consumer product. Belkin is super interesting because of several things: It is a consumer company that is super aggressive on the timeline, and they chose a perfect application,”

In a press release issued by Wi-Charge, Brian Van Harlingen, CTO, Belkin said “We are excited to uncover the full potential of Wi-Charge’s unparalleled over-the-air wireless charging technology. The future of charging has been transitioning from wired to wireless for years now and we anticipate over the air wireless charging to accelerate this evolution.”

Now, it’s important to note that Wi-Charge is transmitting up to one watt of power at the moment, which doesn’t sound like a lot, but is apparently 1,000 times higher than any competitor.

It doesn’t work like Wi-Fi, either, as blanketing your home with wireless power would likely have some nasty side effects. Instead, Wi-Charge transmits a focused IR beam to a receiver unit and it claims “100% of the power that leaves the transmitter reaches the receiver.”

So, with phones like the Honor Magic 4 taking advantage of 100-watt proximity charging, what are you supposed to do with one watt?

The answer is likely IoT and smart home devices that use a lot of power for short periods, but spend most of their time in standby mode. Good examples are a smart door-lock or an electric toothbrush.

These devices could house a small battery that is slowly charged over the air, ensuring that they always have enough power when they are needed, without ever needing to be plugged in.

Belkin remains tight-lipped at this point, but we can’t wait to see what it has in store.