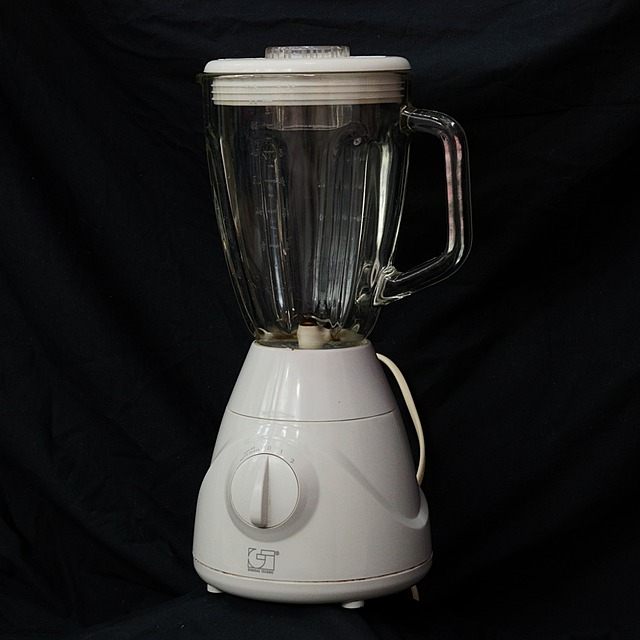 Once upon a time, speakers were only useful for playing music. But thanks to the rise of voice assistants, they are now more capable than ever and make a great addition to any modern home.

Amazon is well known for the Alexa voice assistant, which powers its Echo range of smart speakers. With an Alexa-enabled speaker, you can play music, listen to audiobooks, check the weather and news, make and receive phone calls, send messages, ask pretty much any question, update your calendar, order shopping, control smart home devices and so much more using just your voice.

Since launching its first Alexa-capable smart speaker in 2014, Amazon has gone on to create an entire line of Echo devices. There’s truly an Echo device for everyone, from budget friendly models like the Echo Dot to more powerful speakers such as the Echo Studio.

In addition to Amazon’s Echo range, many other brands have launched smart speakers that support Alexa. These include companies like Sonos, Audio Pro, Bluesound and Braun. So, if you’re looking for an Alexa speaker and aren’t keen on Amazon’s Echo devices, you’re not limited in choice.

Considering that Alexa is one of the most advanced voice assistants available today, lots of speaker manufacturers have integrated this technology into their devices. As such, many of the latest smart speakers support Alexa. With loads of Alexa-enabled speakers to choose from, it can be hard making an informed decision.

But you don’t need to worry, as we’ve spent the last few weeks testing the latest Alexa speakers from Amazon and other manufacturers to find our favourite.

As well as a revamped design, the new Echo sports a better sound experience than past models. With an Amazon Music HD account, you can use HD audio on this speaker for higher quality sound. Another neat feature is a built-in ZigBee smartphone hub, making the Echo compatible with a large range of connected devices. And there’s a dedicated button for deactivating the mic, which adds an extra layer of privacy to the speaker.

For anyone who wants an Alexa speaker at an affordable price, there’s no better option than the Echo Dot. Costing less than £30, the Echo Dot offers the full Alexa experience but in a smaller form factor and for less money than the standard Echo (despite looking very similar).

Featuring the same globe design as the fourth generation Echo and a flat base, it’ll fit on a bookshelf, desk or any other surface without taking up much room. The volume buttons and other controls are conveniently located at the top of the speaker, and they’re tactile to use.

Despite its compact size, the Echo Dot reaches surprisingly high volume levels and is a bargain. You can get the Echo Dot in various colours, including Glacier White, Twilight Blue and Charcoal.