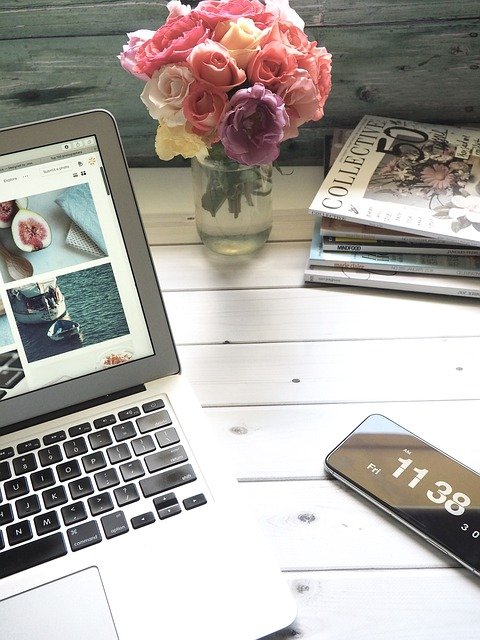 The role combined computer and electrical engineering, working with software that ran in pacemakers, defibrillators, and automobiles. Software failure could be a matter of life and death, and he faced high stakes, regulations, and oversight. The role pushed Benson, and he sought mentors as he developed new skills and gained experience. That role led him to serve as chief technology officer at Exosite, which created software that helped manufacturers use computers and mathematics to perform preventive maintenance to avoid downtime at factories.

Today at Samsung SmartThings, Benson holds a role similar to a CEO. Though based in software engineering, he leads a diverse set of several smaller teams that each serve as “radical owners” of their part of the company—embedded software, mobile, cloud, design, development, security, and more. SmartThings is an ecosystem that enables people to bring together countless smart devices and appliances—Phillips-Hue light bulbs, Nest thermostats, Ring cameras, and many more, which they can then control and program from SmartThings’ app or smart TVs and monitors. A decade ago, people had to be do-it-yourself hobbyists or enthusiasts to utilize smart home devices. But Benson sees consumers more willing to adopt smart home tech—if it’s more accessible. And COVID-19 led many to reimagine what homes can be. Originally a place of rest, relaxation, and safety, homes today are becoming a hub for work, exercise, and pretty much everything. “The home is something that’s so central to people’s lives,” Benson says. “In the last couple of years, people’s relationships with their homes have changed.”

SmartThings is striving to make smart home technology accessible. Benson and his family, for example, have more than 100 smart devices in their home. Their most used include lights, locks, thermostats, and appliances. When it’s time for bed, Benson just tells his Amazon Alexa “good night,” and it turns off all the lights, closes the garage door, and locks the doors. “It does all of that for me. It saves tons of time and makes me happy,” he says. He also has Nanoleaf lights that can change colors and respond to music. “You can turn your home into like a party zone, too, when you want to have fun or have people over,” he says.

Energy is another common usage. The SmartThings app allows people to visualize and reduce their energy usage on compatible devices. Users can program lights to automatically shut off when not in use, and thermostats can be set to reduce furnace or air conditioning usage when people are away before regulating the temperature when returning home. It can be used for security, as can monitor security cameras. It can even help with cooking, as an oven will turn on to the right temp to adhere to a recipe. “People are doing things that just make the home a better place to live in,” Benson says. “So there’s been a big trend up in adoption for smart home technology.”