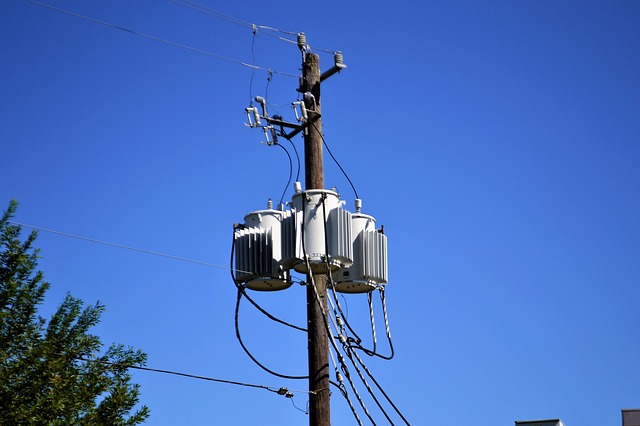 Denys Poshyvanyk likens the state of smart-home devices today to the “Wild West, ” a chaotic situation that contributes to concerns of security and trust among users and potential customers.

Adwait Nadkarni says the human element adds another layer of complexity to the situation.

Nadkarni and Poshyvanyk are professors in William & Mary’s Department of Computer Science. They recently received funding from the National Science Foundation to bring law and order — or at least greater security — to the Wild West of home automation.

“Our hope is that eventually that our work will lead to more practical systems — systems that will prevent the threats that you actually see in the wild. That will then lead to an increase in consumer confidence,” Nadkarni said. “But that’s not something that we can have right now.”

The goal of Nadkarni and Poshyvanyk is to bring their expertise as computer scientists to collect and analyze data on how people are using the cyber-physical devices that comprise what has become known as Internet of Things.

Home automation may not exactly be in its infancy, but it may be helpful to think of it as being in a precocious toddlerhood. Nadkarni says most consumers of smart-home devices begin with single items — a video doorbell, a smart lock, a security camera.

“But true home automation goes a little beyond that,” he explained. “Now, you have people configuring these devices to work together. Let’s say you want to use a security camera, but you don’t want to be monitored when you’re home. So, you turn the camera on when you leave and off when you’re home. That can be automated.”

And your security camera can be linked — through automation — to your smart speaker, your smart phone, and so on. Nadkarni explained that software that comes with most modern smart-home devices allows the user to self-configure the automation.

“Most modern platforms such as Nest allow you to essentially just configure such automation,” he said. “Using trigger-action programs, you just have to say that if this particular thing happens, then let that thing happen.”

A previous survey conducted by Nadkarni and Poshyvanyk revealed that most smart-device users want to automate their homes, and seem to want to take the DIY route to automation. Homeowners may download automation apps offered by non-vendors, but both Nadkarni and …….