Do You Need WiFi to Cook a Roast? – Consumer Reports 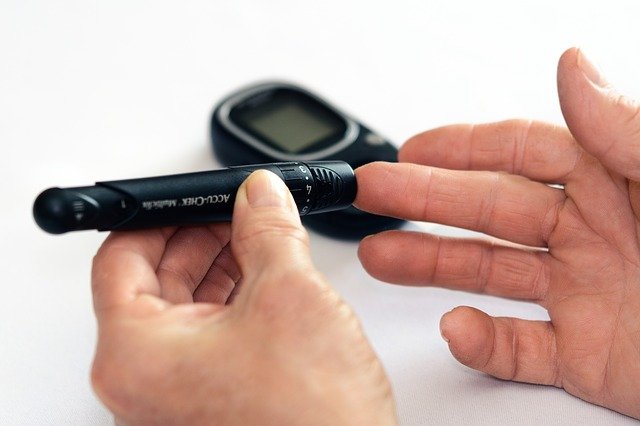 “Consumers no longer have to wait another decade before they enjoy a new way to cook or clean that simply wasn’t possible when they first purchased their product,” says Wendy Treinen, director of brand and product communications at GE Appliances. “The post-purchased ‘new’ and ‘now’ is only possible with software-based solutions.”

As for the data it collects, Stover says GE Appliances uses that information to “provide a better experience for our consumers” and to “provide our service technicians the ability to troubleshoot issues and remotely service our appliances.” He adds that all data is encrypted and that access to it is limited and requires authorization. The company’s connected appliances also hold a Gold Underwriters’ Laboratories (UL) IoT Security Rating for their cybersecurity practices. A Gold rating falls in the middle of UL’s ratings scale and means the appliances encrypt data, are secure out of the box, and use apps that are monitored for security issues.

We asked GE Appliances how it would respond to customers, such as David Barnard, who argue the company is requiring connectivity for basic functions in order to get them to sign up for the app. Stover says that is not the goal. “If it was, I would make you keep the app to stay connected,” he says. He added in response to critics that he hopes the manufacturer has done a good enough job that customers will want to stay connected to take advantage of the many additional features available.

“Using WiFi to bring new features to older ovens is a good thing for consumers, but manufacturers shouldn’t require connectivity for features that appear to be built into the oven from the beginning, especially one as common as convection,” says Tara Casaregola, who oversees CR’s oven and range testing. “Convection ovens predate the invention of WiFi by decades.”

In addition to updating existing features on its appliances, GE Appliances is also adding completely new modes and features. Last year, the company released dedicated air-fry and turkey modes for existing ovens via a software update. We evaluated GE’s turkey mode last fall, and while it worked, it wasn’t without issues.

“We are adding new functionality all of the time,” says Stover, adding that the company will release a new steakhouse mode for its ovens next month. “This regular cadence of updates drives consumer benefit through connections and it’s an open territory consumers have only begun to explore,” he says.