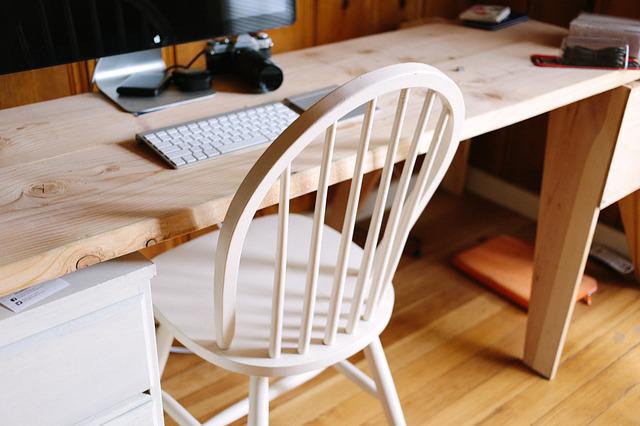 The evolution to processing data at the source rather than the cloud is important in powering advanced processes like artificial intelligence (AI) and this great cloud-to-edge data migration is in full force in the internet of things (IoT). In turn, groundbreaking features like user speech recognition and predictive analytics can be achieved faster and more securely than ever before.

The result promises to revolutionize tomorrow’s smart home. A step beyond Amazon’s Alexa, the next generation of devices with data processing at the edge will be able to make more decisions for themselves. Let’s take a look at how AI at the edge is forever changing IoT in the home.

AI-optimized chipsets are a big enabler

The next generation of devices with data processing at the edge will be able to make more decisions for themselves. (Image: Nabto)

From smart thermostats to smart ovens, home devices are more often wired to measure variables and make changes without human input. Two developments make this possible. First, devices are more powerful thanks to the development of AI-optimized chipsets. These chips are smaller, more economical and less power-consuming. As a result, they enable devices to handle far more processes internally rather than externally.

For example, Sony is creating a hybrid technology that involves an image sensor with a built-in AI processing system. Given the rapid merging of code and imagery, the technology is touted to deliver broad application scope and benefits by facilitating a single electronic assembly that can conduct substantial processing on photos before they’re sent to the GPU or main logic board.

Second, these smarter devices are increasingly connecting at the edge. Instead of using data centers to host and process information, the edge brings computation and data storage closer to the source of data, thereby reducing the need for sending large volumes to remote locations. This can deliver myriad benefits in terms of speed, usability, privacy and security of data.

A new era for IoT bandwidth, latency and security

The one-two punch of smarter devices with better data processing will herald a new era for IoT bandwidth, latency, and security. Let’s first consider the impact of device bandwidth. Since edge technology analyzes data locally rather than in a faraway cloud delayed by long-distance communications, this could pave the way toward devices that respond to user needs in real-time.

At the same time, latency stands to benefit from AI at the edge. Some applications require near-instant response times, which cloud computing can’t always provide. Latency is inherently lower at the edge since the data doesn’t have to travel as far. Therefore, smart home devices become faster, responding instantly to user commands and providing real-time information. These quicker response times could be life-saving for smart home devices that contact emergency services or raise alarms. They could also offer greater convenience, like door locks with instant facial recognition or smart induction stoves that automatically change cooking temperature.

Security, of course, is also stronger at the edge. Edge computing’s higher speed and lower latency mean there’s less downtime and disruption, leaving fewer opportunities to compromise data in transit. This is especially important for connected devices which, historically, have a poor …….