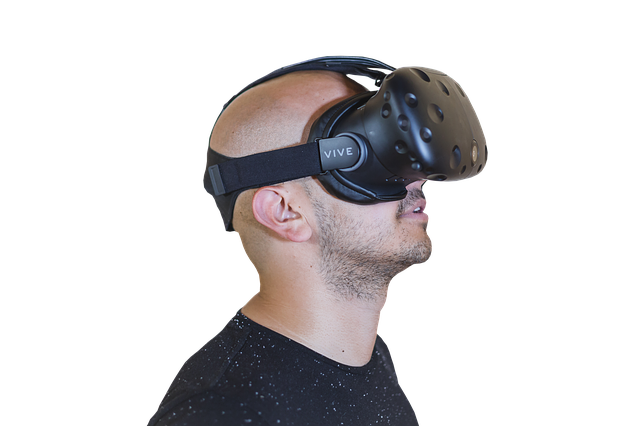 Andy Rubin’s tech startup Essential only ever released one product before collapsing, the Essential Phone PH-1, but the company had grand ambitions for other devices. The ‘Essential Home’ was planned as something like today’s smart displays, and now a supposed prototype has appeared on eBay.

The prototype, which is being sold for $900 on eBay (no auction, surprisingly), is only described as “Essential Inc never released smart speaker prototype unique.” It has a large round display, which mirrors the original renders, but the frame is being held in place with four pieces of tape. The photos show the device booting into a relatively stock-looking version of Android 8.1 with the June 5, 2018 security patch level.

The Essential Home was originally announced in 2017, alongside the Essential Phone PH-1. It was intended as an all-in-one digital hub, with the functionality of a smart speaker and the ability to control smart home devices with voice commands, a touch screen, or an eye glance. Essential called it a device “that you’ll actually be proud to display in your home. No boxes, tubes or strange lights.”

According to a Wired interview from May 2017, the Essential Home was going to support Samsung SmartThings, Apple HomeKit, Nest products, and other smart home devices. It would also supposedly work with Alexa, Google Assistant, and Siri — it’s not clear if those assistants would have been available on the hub itself, or if it would have simply connected to the ecosystems around those assistants. Either way, none of that functionality appears to be functional on this prototype.

Essential shut down in 2020, after years of stalled progress on new products and a declining reputation in the tech community (mostly from allegations of sexual harassment against founder Andy Rubin while he worked at Google). Many of Essential’s engineers and other staff (minus Rubin) reorganized and founded OSOM, which plans to ship a smartphone later this year.