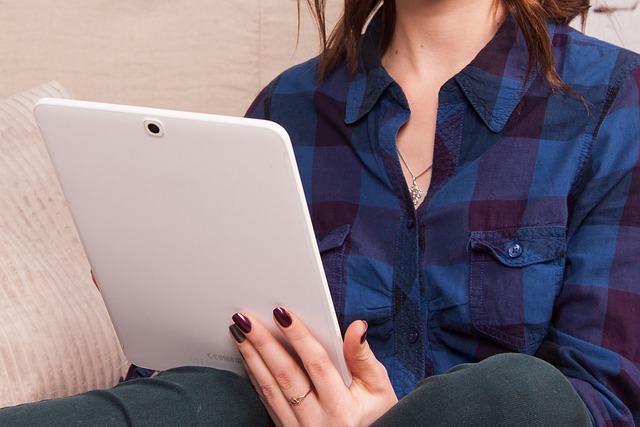 Eve, the makers of high-end Apple HomeKit smart home gadgets for home security, energy, and lighting, has been leading the charge for the new Matter standard for a while now, specifically, its primary protocol Thread. As one of the first device makers to release Thread-based products, Eve just announced its tenth device to get the promised hardware upgrade — the $99.99 Eve Room indoor air quality monitor.

With almost half of its existing products now Thread-enabled and ready for Matter, the company is turning its attention to the rest of its portfolio. Jerome Gackel, CEO of Eve Systems, confirmed to The Verge that Eve will be launching a Thread-enabled Eve Water Guard (a leak detector) in February 2022 and an Eve Flare (a portable lamp) in March; and Thread versions of the Eve Light Switch (a hardwired wall switch) and the Eve Motion (a motion sensor) will follow shortly. These two products are getting more than just a new radio, however, both will get an entirely new design, says Gackel. The new Eve Motion will include a luminosity sensor (a digital light sensor).

Eve Room — an indoor air quality monitor with an E Ink screen — is the latest Eve product to receive a hardware upgrade to Thread.

The company is also entering a brand-new product category: smart shades. Eve MotionBlinds are rechargeable battery-powered smart motors for Coulisse shades. They will launch in January and will be HomeKit certified alongside using a Thread radio and being upgraded to Matter when the standard launches.

Eve has committed to upgrading all its existing compatible devices to Matter when the standard is expected to arrive in June 2022, starting with its US smart plug Eve Energy and the Eve Motion and Eve Door & Window sensors. The second rollout will cover its light switches (US and European versions), the Eve Thermo radiator valve in the fall, and Eve Weather, Eve Room, and Eve Energy (UK and Australian editions) at the end of 2022.

This leaves only the company’s indoor camera out of the Thread party (at least in terms of its US products). The Eve Cam works over Wi-Fi, which is supported by Matter, but cameras aren’t part of the Matter specification yet.

The Eve Weather is one of Eve’s ten products that have already received the hardware upgrade to Thread, along with the Eve Aqua, Eve Door & Window sensor, and Eve Energy smart plug.

However, as Gackle first told Stacey Higginbotham, some customers may not want to rush to Matter initially. “It’s a reality that when Matter launches, it won’t support every functionality of every manufacturer’s devices right away,” Gackel told The Verge. “Over time, it will. So, if a user is specifically using an Eve device for function X, Y, or Z, they should confirm it will be supported at Matter’s launch, …….