Everything we know about the next HomePod – AppleInsider 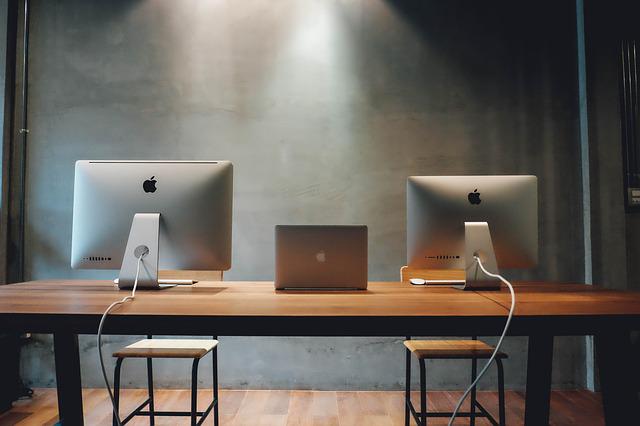 AppleInsider is supported by its audience and may earn commission as an Amazon Associate and affiliate partner on qualifying purchases. These affiliate partnerships do not influence our editorial content.

Apple’s smart speaker family could expand in the future, with speculation of a new HomePod release on the way. Here’s what Apple is rumored to be preparing to launch.

Apple’s HomePod lineup consists of just one current model at the moment: the HomePod mini. The original HomePod hasn’t been available to buy since March 2021, leaving Apple customers with the HomePod mini as the only available option.

Given the HomePod mini was launched in November 2020 and its November 2021 update consisted of three color options and no feature changes, it seems the time is right for a new HomePod model to be introduced to the world.

Naturally, there is speculation about what it could look like, its functions, and when it will be available to buy. Here’s everything we know about the future smart speaker launch.

When will Apple release a new HomePod?

As a product that doesn’t generally enjoy a regular update cycle, like the iPhone’s annual updates, Apple’s introduction of a new HomePod model is much harder to pin down.

There have been two major HomePod launches in February 2018 and November 2020, equating to a 2-year-9-month gap between models. There is no hard-established cycle to work with here.

The nearest thing to a realistic schedule that has been suggested is from a tweet by TF Securities analyst Ming-Chi Kuo on May 20. In that tweet, Kuo says a new version of HomePod should arrive in the fourth quarter of 2022 or the first quarter of 2023.

If accurate, that pins down a HomePod product line update anywhere from the usual time Apple introduces new iPhones to the first product launches of 2023.

That is if Apple does indeed decide to proceed with a new HomePod model. The company hasn’t dominated the market as much as its rivals, but with the HomePod mini, it did see more headway in 2021.

A report indicated Apple’s speaker shipments in Q3 2021 were double that of Q3 2020. However, while the HomePod mini was one of the top-selling smart speakers in the quarter, Apple was still fifth in the global rankings for the market.

Then again, given the connection to HomeKit, it’s probable that there’s something on the way. In August 2021, Apple was hiring more employees for product development, including “Home Services,” pointing to Apple working to develop new designs.

However, there’s always a chance it could decide to get out of the market entirely. Ultimately, it’s all down to Apple.

As you may expect for rumors surrounding an Apple product, the claims about the next HomePod do vary quite a bit, but it generally falls into two main concepts. One is boring and more probable, the other is more interesting as an idea.

In the tweet about the late-2022/early-2023 launch schedule, the analyst proposes that “there may not be much innovation in hardware design.” This may indicate that the next model could be very similar to the HomePod or …….