Google explains why it’s all in on Matter, the first true smart home standard – The Verge 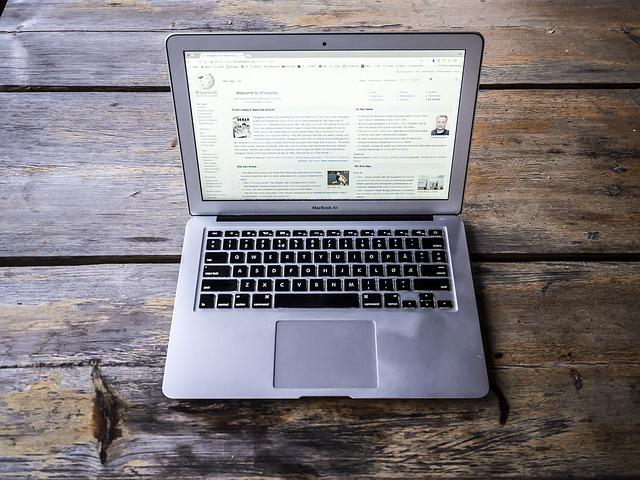 In early 2019, Michele Turner sat down for dinner with her colleague Grant Erickson. Joining them at the restaurant in Silicon Valley’s Woodside were two of their counterparts from Amazon and two from Apple. Turner and Erickson both worked for Google. The hosts of this dinner party were Tobin Richardson and John Osborne from the Zigbee Alliance. The aim of the evening was simple: fix the smart home.

Turner, the senior director of Google Smart Home Ecosystem, and Erickson, then a software engineer at Google, had agreed to meet with their competitors to find a solution to the major paint points in the smart home: reliability, connectivity, setup, and “the multi-platform problem.” While this was not the first conversation between the companies, it was a significant step forward in an ongoing effort by the Zigbee Alliance to bring the industry together and address the challenge of interoperability in the smart home.

“Grant, who was also president of the Thread Group at the time, had been leading conversations with us internally at Google about how to solve some of the bigger problems in smart home,” recalls Turner. “We knew we had the foundational technologies to start to address this but that there was a lot to fix. Grant made a proposal. The Apple folks and the Amazon folks obviously had viewpoints as well. But we all could see the bigger picture of what needed to happen.”

Turner recalls they left the meeting with a draft proposal agreed on by all parties and with a commitment to take it further. Initially known internally as Project Unity, it went public just prior to CES 2020 as Project Chip (Connected Home over IP). Shortly after that — along with a rebrand of the Zigbee Alliance to the Connectivity Standards Alliance — the fruits of that Woodside dinner became Matter: the new interoperability smart home standard, and an unprecedented industry coalition.

The Verge sat down with Turner ahead of Google I/O this week to hear how the company plans to implement Matter when it finally arrives later this year and what it will mean for users of Google’s Nest products and the Google Home app.

Google has confirmed that all of its existing Nest branded smart speakers and displays will be upgraded with an over-the-air firmware update to support Matter, allowing you to use Google’s voice assistant to control any Matter-enabled device in your home, no matter who made it. It will also update its Google Home speaker and has said that the Nest Wi-Fi, Nest Hub Max, and Nest Hub (2nd Gen) will serve as Thread border routers. Thread is a low-power mesh networking protocol that allows devices to talk to each other locally without a hub, using border routers to route the packets of information around your house. Along with Wi-Fi, Thread is a key component of Matter.

The Google Nest Hub Max will be one of three Google Nest devices to act as a Thread border router when Matter arrives.

Photo by Vjeran Pavic / The Verge

This interview has been lightly edited and condensed for clarity.