Google smart home boss: Matter will be worth the wait – The Ambient 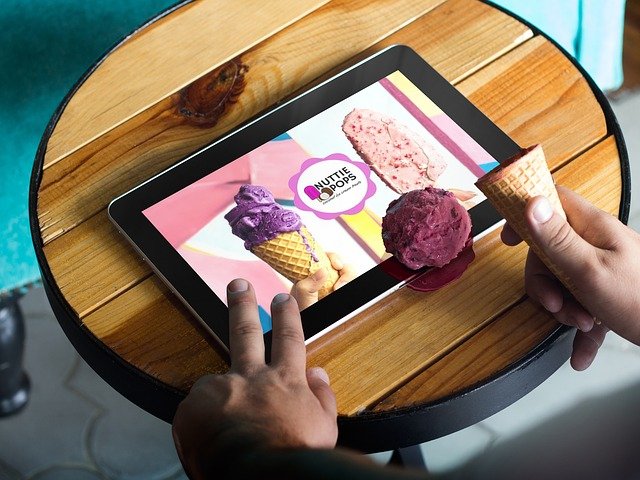 Michele Turner, senior director of the Google Smart Home Ecosystem, doesn’t try to swerve the question when I ask her why Matter is still yet to launch. She’s very clear about it.

“The reason that we delayed was because we want to make sure that when it launches, and when it’s in people’s homes, it has to work flawlessly,” she told me earlier this month. “It can’t be halfway there.”

It’s clear that, despite any setbacks, Turner is very excited about what Matter will bring to the smart home as a whole.

“We are feeling good about where we’re at right now for the full launch. Things are starting to look good,” she assured me.

“We really like we’ve got a high bar for quality and reliability, and that it has to be a hit in the home. Back in spring, we weren’t on track to hit it. And now we are.”

The ‘we’ she is referring to is not just Google, but fellow tech giants Apple, Amazon and Samsung; as well as a wide range of existing big name smart home brands, all brought together with a common objective.

The idea of Matter began when the Zigbee Alliance managed to get Google, Apple and Amazon sat down around a table in early 2019.

In depth: Matter and the smart home explainer

That initial meeting bore immediate fruit – the mission to “fix the smart home” was formalized initially as Project Unity, and was announced to the public in December that year as the Connected Home over IP project: AKA Project Chip.

It will, therefore, be almost three years later then that we’ll finally see the project in the real world, as devices land carrying the Matter branding the initiative has adopted.

Turner told us it will be worth the wait.

“We’re looking at early 2023, when this is going to be in people’s homes starting to roll out more in mass and it’s going to work, it has to work flawlessly.”

“I think for consumers it’s actually going to be pretty simple and it’s going to make their smart home lives a lot simpler, with a really reduced complexity that they have to face today.”

Turner is, of course, referring to the multitude of different smart home ecosystems, protocols, apps and controllers that we have to live with today.

It’s a problem that was already apparent in 2019, due to the exponential growth of likes of Google Home, Amazon Alexa and Apple HomeKit.

And that’s why the biggest players in tech decided something needed to be done in order to prevent a blossoming, but highly fragmented industry, being built on precarious foundations.

“Those challenges we knew were barriers to mainstream adoption of the smart home technology as a whole,” Turner explained. “And that’s how this got started.

“The smart home industry just was not going to hit mainstream adoption unless we solved some really foundational issues. It was a great call to get everybody together and see if we could fix this as an industry initiative.”

In the weeks and months leading up to the 2019 meeting, the Zigbee Alliance found that it was having similar conversations with different brands and put itself at the center of a movement to streamline the smart home and maximise its potential.