Google tidies up its smart home app – The Verge 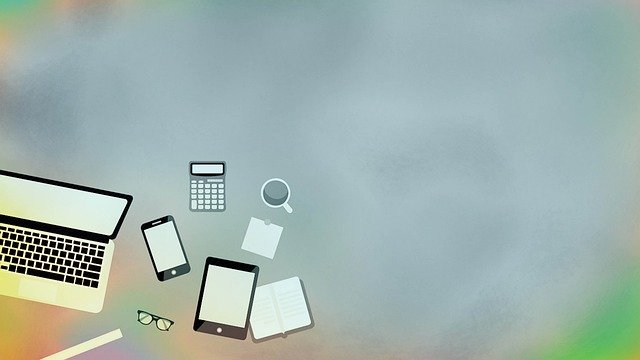 Google wants to tidy up the event feed in its Home app to make it easier to see what’s happening in your smart home. An update coming later this month will feature a “clutter free layout,” the search giant says, and it will group related entries to avoid you having to scroll through “a list of repetitive events.” The above screenshot released by the company shows a more concise, streamlined design.

Alongside this feed update, the company has officially announced a new centralized privacy section, as well as the updated controls that started appearing last week. The privacy section is launching this week, and allows you to manage household settings like presence sensing and offers an easy view of your data. Meanwhile, the new smart home controls offer a simple at-a-glance view of the status of your smart home devices without requiring as many taps, similar to the controls Google included with Android 11. They’ll roll out “over the next few weeks,” Google says.

They’re welcome additions to the Google Home app, which has remained largely unchanged since its last major redesign in 2018 (barring a color changing light update in 2019). Unfortunately Google’s post doesn’t mention whether they’ll reduce the amount of ads for Google services that currently plague the home feed.