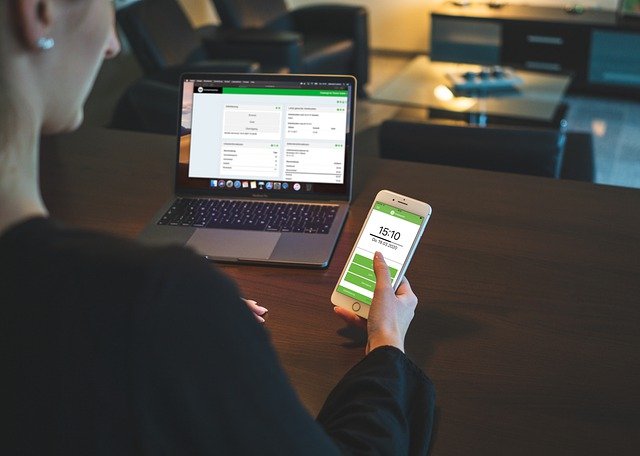 Google is working on a new version of its Nest Hub with a different form factor than its predecessors: a dockable tablet, according to 9to5Google.

The next Nest Hub will reportedly be a speaker base with a tablet that together serve as a control center for your home’s smart devices. The unofficial rumor alleges the third-gen Nest Hub will launch sometime this year. For now, we’ll have to wait and see.

The second-generation Nest Hub consisted of a speaker with an attached screen, but the device on top wasn’t a full-fledged tablet. A third-generation Nest Hub that also functions as a tablet is in line with the direction smart home devices are trending, particularly Google’s vision. The company’s made some helpful changes to its smart display interface in recent years, including pushing out a new launcher in late 2021 with a renewed focus on finding apps and linked services.

The idea of a Nest Hub as a tablet-like device also aligns with Google’s renewed focus on bringing back tablets. It seems Google is consolidating the abilities of each product instead of leaving its users to figure out the setup.

If you have a Google Assistant-enabled smart display in your home now, try this out: swipe up on the main screen to reveal an app drawer of sorts with a list of available apps and actions. There’s even a built-in keyboard since we’ve all accepted that typing in what you’re looking for versus talking to a digital assistant is still more effective.

G/O Media may get a commission

It’s also curious how Google will bill this particular tablet-hub device, considering the Nest Hub’s sleep tracking abilities. The Soli sensor built into the second-generation Nest Hub requires that the unit stays put since the radar is calibrated for sleep tracking.

The concept of the third-generation Nest Hub seems akin to the Samsung Home Hub, announced earlier this year during CES. That particular device has yet to see the light of day, but it’s essentially the same concept as what Google is building: a polished Samsung tablet with an interface that prioritizes smart home controls.