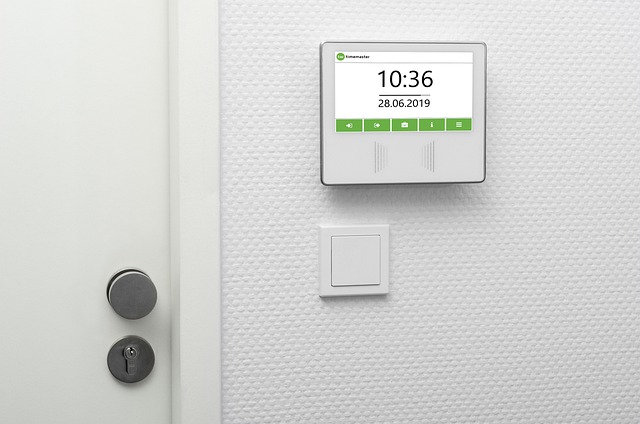 (Pocket-lint) – Google announced in 2021 that it was working on an updated model of its wired video doorbell to replace the rebranded Nest Hello. It said the device would appear sometime in 2022 and now some images have appeared showing what it will look like.

The images were spotted by 9to5Google after they appeared in the Google Home 2.58 app update on the Play Store. They show a design very similar to the Google Nest Video Doorbell (battery) with a pill-shape design featuring a white shell, black camera lens and surround at the top and a large button at the bottom.

There’s a “G” logo that sits in the middle of the device and there is “hello” in different languages around the camera lens at the top.

The report on 9to5Google claims the wired model is thicker than the battery operated model, as well as shorter, though it didn’t specify exact measurements or specifications. It’s said the Google Home app mentions connecting the wired video doorbell to your home’s chime, and a wedge and wall baseplate are also mentioned, both of which are features of the battery model too.


5 ways to defend your home from intruders with Swann Security

Swann’s kit can help you make sure that your home is completely safe and secure.

Google is holding an event on 6 October, where it is expected to announce the Pixel 7 and 7 Pro, along with smart home devices. The Google Nest Video Doorbell (wired) model is expected to appear at the event.