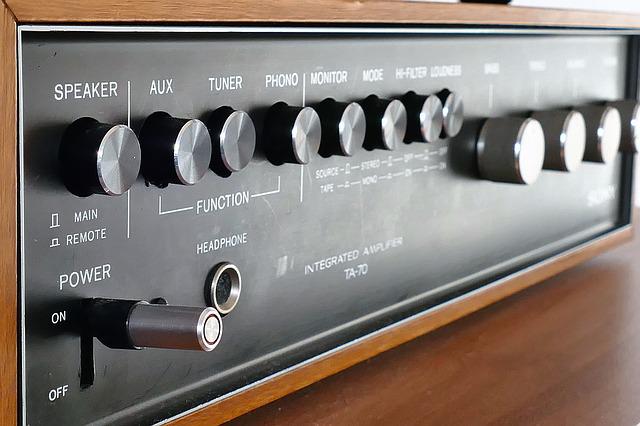 Amazon’s recent multi-billion dollar purchases of One Medical and iRobot have spurred concerns from legislators, antitrust advocates, and privacy experts, but the company’s sprawling business model — and reputation of surveilling consumers and competition alike — makes the company almost unstoppable. It’s “like the mythical Hydra, where you cut off one head and two more grow in its place,” one data privacy expert told Insider.

Every step of the way, from its beginnings as an alternative to brick and mortar bookstores to snatching up over half of the online retail market, Amazon has relied on surveillance to dominate the competition, according to Evan Greer, director of the nonprofit advocacy group Fight for the Future.

“People tend to think of Amazon as an online marketplace, but really, Amazon is a surveillance company,” Greer told Insider. “[E]very aspect of their profit is derived from their ability to amass and leverage data.”

Amazon’s surveillance of its employees is well-documented, from its “time off task” metric that measures productivity to monitoring its delivery drivers with AI cameras. Such strict standards that employees report being scared to take bathroom breaks, lest they fall behind, drivers and warehouse workers have reported.

Watching the competition — and you

Consumer data is especially valuable — a 2019 Forbes report indicated it’s the most valuable to businesses — and Amazon makes extensive use of it.

Every click on the website, whether you decide to purchase an item or not, collects data on consumer behavior and tells the tech giant if you check reviews or price shop before completing a purchase and which ads you interact with, in addition to details like your payment information and address.

“Amazon has all this data available,” Greer told The Guardian. “They track what people are searching for, what they click, what they don’t. Every time you’re searching for something and don’t click, you’re telling Amazon that there’s a gap.”

The data Amazon has access to is not limited to its retail site. The tech giant can also collect information about what movies and television you watch on its Prime video platform, what books you read or listen to with its ownership of GoodReads and Audible, what podcasts you listen to through Wondery, what games you play on Twitch, your IP address and data usage through Eero router systems, and even what groceries you buy through Whole Foods and Amazon Fresh locations.

“This all works together because Amazon is trying as best they can to funnel information about its customers’ lives, about their spending habits, about their eating habits, sleeping habits, their shopping habits,” Ron Knox, a senior researcher and writer for the Institute for Local Self-Reliance — an anti-monopoly nonprofit that gives tech assistance to community businesses — told Insider. “They’re tracking all this data so that they can better sell us things. That’s what Amazon wants to do, that’s what …….