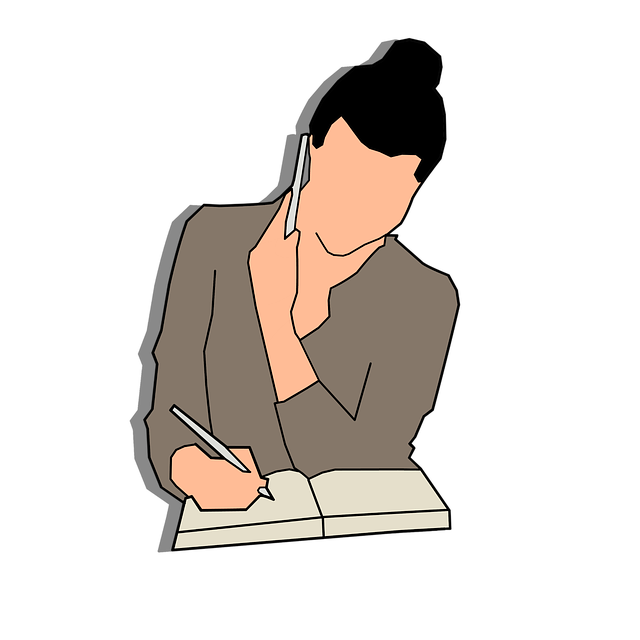 Siri could be a lot more useful than you think when it comes to controlling things around your home, as demonstrated in another fascinating new experiment shown off by YouTuber Niles Mitchell.

Mitchell, who hosts the YouTube channel Will It Work?, specializes in eclectic technology pairings, often finding ways to make modern Apple technology work with popular devices of a bygone era.

In past projects, he turned an iPhone into a vintage DOS gaming PC, paired an iPhone up with a 1977 Atari Joystick, and even showed us how to scan an AirTag with an old Windows phone.

Now, in his latest technology mashup, Mitchell has linked up a HomePod mini with an old VHS VCR, allowing him to control all of its functions using a set of Siri commands.

This includes not only starting and stopping playback but also fast-forwarding, rewinding, and even ejecting the cassette. So basically, the only thing Siri can’t do is push the tape back in.

While this is a pretty cool party trick by itself, Mitchell also goes on to explain the magic behind it, which turns out to be a bit more straightforward than you might think.

The trick is ultimately powered by a home automation hub that features an infrared transmitter, or “IR blaster” that’s capable of sending commands to anything that can be controlled using a traditional IR remote — which includes just about any VCR made since the late eighties.

For this particular experiment, Mitchell used an Aquara M2 Smart Hub, a $60 HomeKit-compatible accessory that’s designed to support the company’s own ecosystem of smart home devices. In this case, however, the newest version of the device has another important trick up its sleeve: A 360-degree Infrared Control that will let it blast out signals in every direction.

Naturally, Aqara’s hub also includes an iPhone app to configure everything, including adding IR remote-controlled devices. While VCRs aren’t on the list of predefined templates, as Mitchell demonstrates, it’s simple enough to add a custom device and then learn the necessary commands from the original physical remote.

At this stage, the Aqara app will provide buttons to send the necessary commands to the VCR using the iPhone touchscreen interface, but that’s not the ultimate goal here.

Sadly, even though Aqara offers HomeKit integration, it doesn’t expose buttons for custom IR devices to the Home app or the underlying HomeKit frameworks. After all, HomeKit only supports certain categories of devices, and old-school technology like VCRs naturally won’t be among them.

Instead, Mitchell turned to Apple’s Shortcuts — a system that lets you perform all sorts of extra tricks on your iPhone.

You can build some pretty sophisticated routines in Shortcuts and assign them to Siri commands. However, in this case, the Aqara app already does all the heavy lifting.

Aqara provides the ability to directly trigger any of its “scenes” using Siri, so all Mitchell had to do in this case was create a new scene for each of his IR buttons and then tap “Add to Siri” to create a shortcut automatically.

As with other Siri Shortcuts, you can also use whatever phrases you want to trigger the actions. Mitchell went with obvious ones like “VCR …….