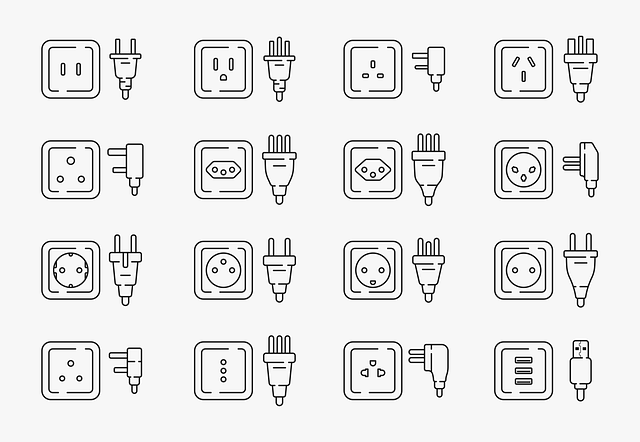 Smart home devices can all be hacked. But securing your home WiFi network makes it more difficult for strangers to gain access.

There are many devices, appliances and other smart home gadgets that people use to make life easier. But with each additional device users link to their home WiFi network, it also becomes easier for hackers to take advantage of potential weak spots.

A popular Utah blogger’s Instagram stories went viral last week as she described the horror of a stranger gaining access to her little boy’s baby monitor. Isabelle Baker wrote on her ihonestlyloved account about how she and her husband couldn’t understand why their son, who was normally a great sleeper, was now afraid and having night terrors.

One night, she heard a man talking to her son in a distorted voice through the monitor. She immediately unplugged it and got rid of it. After Baker shared her story, she wrote that she was overwhelmed with messages from others; many who had similar experiences with their baby monitors.

Research firm Bitdefender has indeed reported about vulnerabilities in at least two baby monitors over the past couple of months, including the Wyze cam that Baker used. Looking into the first version of the Wyze cam, Bitdefender found the potential for an attacker to access the camera feed. Wyze discontinued that version in January. It told customers the camera wouldn’t receive necessary security updates, but didn’t explain the specific danger of hackers possibly gaining access to the camera. Bitdefender reports versions two and three of the camera don’t have the same vulnerability.

Bitdefender reached out to Wyze three years ago about its potential privacy issue. But neither company made any specifics public until last week when Wyze released a blog post urging customers with the Wyze Cam v1 to stop using it.

Users may have an issue with why Wyze – or Bitdefender for that matter – would wait three years to make the information public. Wyze’s community forum about the security flaw is filled with debate on whether the vulnerability is a very big deal. Some commenters tried to make the case hacking wouldn’t happen very often because someone would need to tap into a home Wi-Fi network (via a router) to get access to the monitor.

But security company Avast reports router hacks can happen to anyone and could cause major damage. If a hacker gains access to a network, they could not only spy through connected cameras (like baby monitors), but also change passwords and get peeks into sensitive files.

The key to keeping smart home devices secure is to make sure a home’s router is as impenetrable as possible.

First, use strong passwords and change them regularly. There are two passwords on a router. One password is for the device’s settings and the second is to connect other devices to the network. Users should be sure to change both passwords from their defaults to ones that are long and complicated. Experts recommend changing those passwords every three months or so.

Make sure firmware is up to date and enable automatic updates if available. Consumer Reports has specific instructions on how to turn on automatic updates for routers. Some newer routers make the process easy through apps, but older ones take more effort. Users may need to find the device’s IP address using the router’s model number to figure out how to set …….