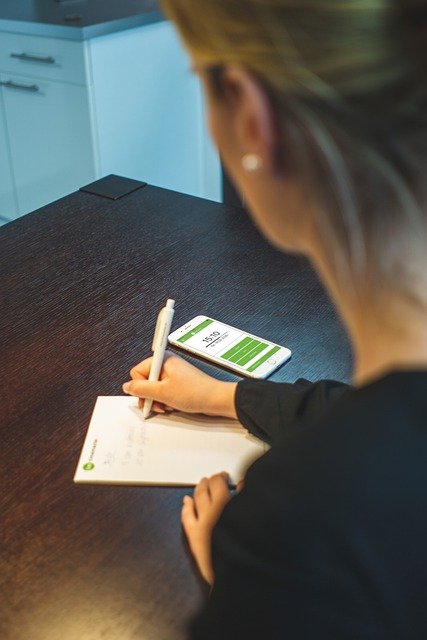 Google’s family of Nest Hub smart displays can do a lot of things: control your smart home devices; show you a feed of your video doorbell; play YouTube videos; double as a digital cookbook; and even track your sleep for you. But they also make excellent digital photo displays.

There are many digital picture frames out there, but what sets Google’s apart is the auto-adjustment feature that makes your digital pictures look like a printed image in a frame rather than a digital image on a computer screen. The Nest Hubs are also really easy to use — all you need is a free Google Photos account. And, starting at $100, they’re some of the least expensive options out there.

Google also has a feature called Live Albums that will automatically update certain albums with new images, so you don’t have to manually update them when you want to refresh your view. (Although you can do that if you choose — here’s how to organize your Google Photos.) You can also share albums with anyone with a Google Photos account, so the grandparents can have a constantly updated feed of snapshots of their grandkids on their own Nest Hub.

Now that we’ve explained why you might want to use a Google Nest Hub as a digital picture frame, here’s how to do it.

Get your photos into Google Photos

View your photos albums as slideshows on a Nest Hub

You can now select any of these albums to display on your Nest Hub. You can do this either directly on the Hub itself or through the Google Home app (iOS or Android).

On the Nest Hub

In the Google Home app