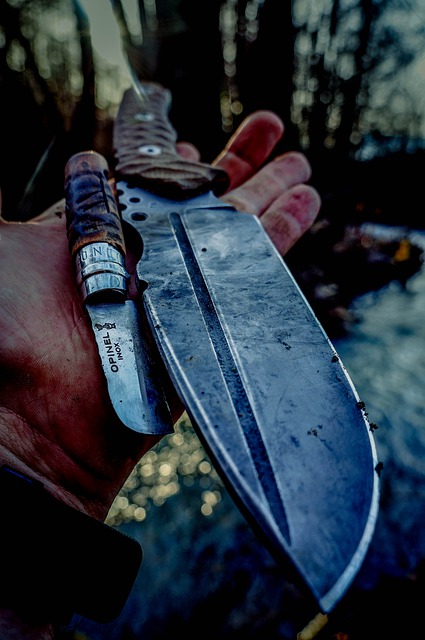 On Wednesday, Huawei held a spring conference to launch a series of new products. Among the releases were a new generation of whole house smart solutions; WiFi devices; smart door locks; a new version of the smart portable speaker Sound Joy; new color swatches for the P50, nova9 SE, MatePad Paper, and WATCH 3; and the new FreeBuds 4E.

The nova 9 SE introduced three simple colors for its lineup: blue, white and black. As for the main camera, the device has a 108-megapixel camera with an 8-megapixel ultra-wide-angle camera, in addition to two other 2-megapixel sensors each. The front camera is shoots at 16MP and is visible through a round hole on the screen.

Huawei nova 9 SE’s 4000mAh battery supports 66W super fast charging and is able to be charged to 60% in only 15 minutes and fully charged in 35 minutes.

Huawei added three brand-new colors – white, orange, and blue – for the P50 Pro it released last year. The white and orange version’s display is stronger 5 times than previous model, while the blue model’s back is anti-fingerprint. The Huawei P50E is equipped with a flat screen and has three color options: white, gold and black.

At the press conference, the four-wheel-drive flagship version of the AITO M5 was officially made available for pre-order on Wednesday, with a price tag of 319,800 yuan ($50,370). The most expensive model in the series added a new paint color – azure blue. The model is also equipped with an advanced 360-degree intelligent panoramic parking system, which mainly consists of 12 long-distance ultrasonic radars, 4 APA HD cameras and APA controllers.

The four-wheel-drive flagship version of the AITO M5 is equipped with Huawei’s DriveOne pure electric drive extended range platform. The vehicle’s cruising range can take it over 1000 km under WLTC, and even 150 km in the pure electric drive model. Accelerating from 0 to 100 km/h can be done in only 4.4 seconds.

Huawei added a new blue strap and dial to its WATCH 3, as well as a 3D dynamic cute pet dial. In addition, users can join a respiratory health research program jointly sponsored by Tongji Hospital affiliated to Tongji Medical College of Huazhong University of Science and Technology and 301 Hospital to screen for lung infection risks. In addition, functions for automobile control and WeChat will make a few more things easier for end users. The new Huawei WATCH 3 is priced at 2199 yuan.

Huawei MatePad Paper is the world’s first tablet equipped with the HarmonyOS 2 system and E Ink display. Owing to its 10.3-inch E Ink display, the tablet is made optimal for reading and taking notes. The tablet supports Huawei’s second-generation M-Pencil stylus, while …….