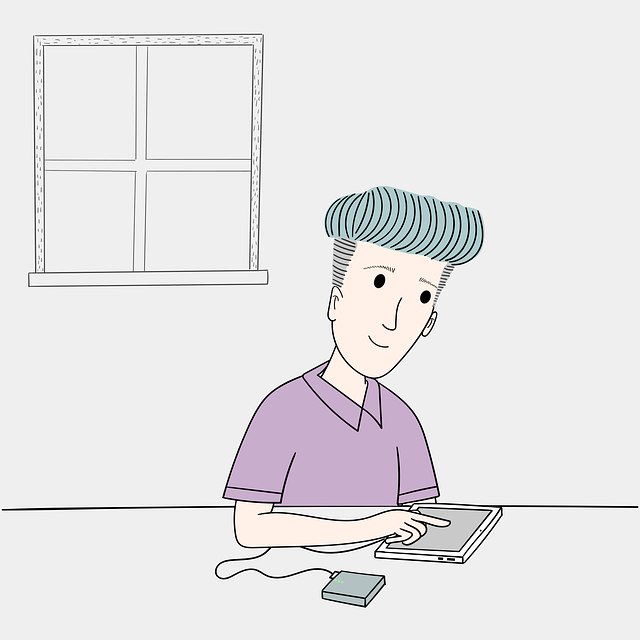 I own a couple of Google’s Nest products. I have the original Google Home in my bathroom, and I sprinkle some Nest Minis around my apartment. However, my favorite is the first-generation Nest Hub display that I leave on my bedside table. It’s the perfect size as a digital clock, but versatile enough to do most of my smart home things.

However, even with the bigger Nest Hub Max and the newer Nest Hub (2nd Gen), I can’t help but feel like Google’s smart display lineup is quite lacking, and I wish it would launch a broader range of first-party devices.

The main reason I feel this way is Amazon. Every time Amazon launches a new version of its Echo Show devices, I can’t help but be a little jealous. The Echo Show 10 (3rd Gen) looks so cool with its swivel display that follows the user around, and the new Echo Show 15 looks like something I would love to hang up on my wall.

At the risk of sounding like an iPhone user when asked to switch to Android, my main problem is that I have no interest in Amazon’s smart home ecosystem, mainly because I’m already committed to Google Assistant. It’s well integrated with my smartphone, smartwatch, and while I think Amazon has done a great job with Alexa, it just doesn’t vibe with me. I actually own a pretty good Alexa-powered speaker, but I hardly ever use it because I’m so used to barking commands at my various Nest speakers. Still, Amazon makes some excellent displays.

Avi Greengart, founder and lead analyst at Techsponential, notes how both companies differ in how they approach smart displays and says Google is likely focused on the cheaper and more accessible Nest Mini.

“Both Google and Amazon have used their touchscreen smart speakers for AI assistance, IoT control, and music, but Amazon has been more aggressive with the Echo Show,” Greengart says. “Amazon has pushed further into video calling, entertainment, and home security while exploring new form factors (swiveling, wall mounting) and use cases (elder care with Alexa Together and family information hub on the Echo Show 15).”

As a result, Amazon makes devices that seem tailor-made for the home, with devices that literally follow you around and can keep track of the whole family. It’s even extending its smart home features to its Fire TV devices with the recently announced Smart Dashboard and Alexa Shortcuts. This way, you don’t even need to buy a dedicated smart display to access many of these features.

Google has seemingly lagged behind Amazon when it comes to first-party smart home devices.

Google products also do video calls, entertainment, and home security. However, it seems like the company is more focused on improving Assistant’s capabilities, as noted by Maurice Klaehne, senior research analysts of devices and emerging technologies at Counterpoint Research.

While Google is interested in pushing out its own smart home products, it still benefits from others that are using the Google Assistant as the AI to control the smart home, although the market is still relatively small. It entered the market late and some of the value proposition remains to be seen as a lot of smart display features can be done with a tablet or even smartphone.

Google’s strategy is more focused on AI as it …….