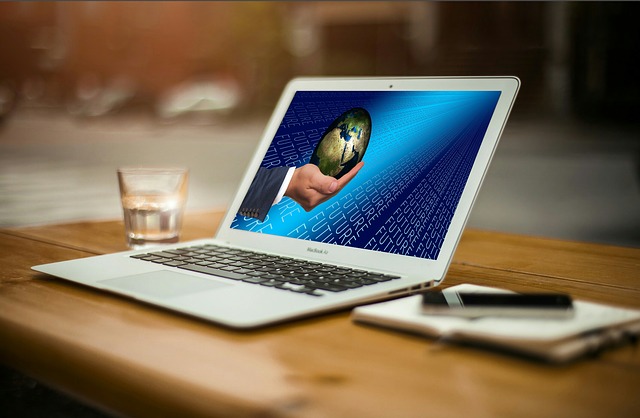 The latest smart device in Ikea’s range is the NYMANE smart LED lamp, based on the 1960s KLANG light. (Image source: Ikea)

Ikea has added a new smart light to its range, the NYMANE LED pendant lamp. The device’s design is based on the KLANG light from the 1960s. Ikea claims that the product lasts up to 20 times longer than an incandescent bulb. You can control the gadget with the Ikea Home smart app and sync it with other smart Ikea products.

Ikea has launched a new NYMANE smart LED pendant lamp. The light is both wireless and dimmable. The design is based on the KLANG light, which Ikea sold in the 1960s. The company claims that the LED light is glare-free.

You can dim the light wirelessly, and you can select from three different color settings: 2200 K (warm glow), 2700 K (warm white) and 4000 K (cool white). You can control the pendant light through the Ikea Home smart app or with a remote control, sold separately.

Ikea claims that the LED light source will last longer than 20 times the life of an incandescent bulb while consuming 85% less energy. If the LED were to break, the company says it is replaceable.

To use the NYMANE smart light, you will also need to have the Ikea TRADFRI gateway device. You can use the Ikea Home smart app to sync the product with other Ikea smart home devices, such as the TRADFRI smart bulb.

The pendant measures 15-in (~38cm) in diameter. You can now buy the NYMÅNE LED pendant lamp in either black or white for US$79.99. The product joins an expanding range of smart home devices from the Swedish furniture company.

I’ve been interested in technology for as long as I can remember. From a young age, I have loved gadgets and understanding how things work. Since graduating, I have worked for several technology companies across FinTech, AdTech and Robotics.