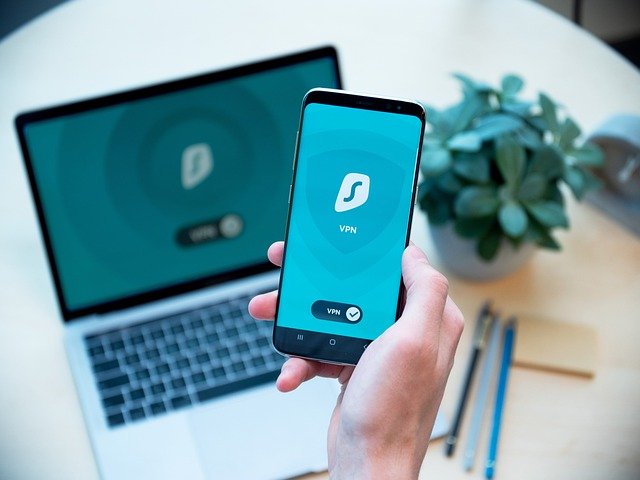 Ikea has a new hub and app that could bring an end to its smart home usability issues. Ikea’s new Matter-ready Dirigera hub is now official after a month of leaks and is set to arrive alongside an entirely new Ikea Home Smart app. Unfortunately, both the hub and the new app aren’t scheduled to arrive until October.

That’s around the same time that Matter is supposed to launch, the new smart home standard that promises to make connected devices more interoperable, flexible, and private, no matter if you purchased them from the likes of Apple, Google, Amazon, Samsung, or any of the long list of companies already signed up.

Ahead of today’s announcement, Ikea’s Björn Block, business area manager, and Rebecca Töreman, business leader, showed me the new hub and app working together in a real-time demonstration. I saw several devices added — or “on-boarded” in Ikea-speak — without a hiccup. It certainly looked intuitive and reliable, which are two words that most people wouldn’t readily associate with the company’s current Trådfri gateway and Home Smart app.

Photo by Becca Farsace / The Verge

“With Dirigera and the new app, our focus has been on strengthening and simplifying the on-boarding process when connecting new smart products to the smart home,” says Töreman. “The robustness of the experience is far more reliable, and I think that is something that we’re really proud of,” says Block. “It’s really something that works consistently over and over again.”

Before we dive into what the new hub can do, let’s start with its name: Dirigera. It means “conducting” in Swedish. Ikea’s also calling it a “hub” to differentiate it from the other white puck-shaped “gateway” it’s replacing.

As Ikea tells it, the old Trådfri gateway that’s being replaced first debuted in 2014 when Ikea’s smart home ambitions were just a hobby and still rooted in the lighting division. “When we did the [Trådfri gateway], we only knew about lighting,” says Töreman. “Smart homes were new to us and many of our customers as well.” As such, Ikea made the decision to make “steering devices” like dimmers and switches the primary means for controlling Ikea’s smart bulbs. To add those lightbulbs to the Trådfri gateway, you had to add their steering device first, which was… odd.

Photo by Becca Farsace / The Verge

Home Smart became a full-fledged strategic business area in the middle of 2019 under Block’s leadership, putting it alongside traditional business areas like Living Room, Bedroom, and Textiles in terms of importance to the company. Overnight, Block’s hobby was embraced by all of …….