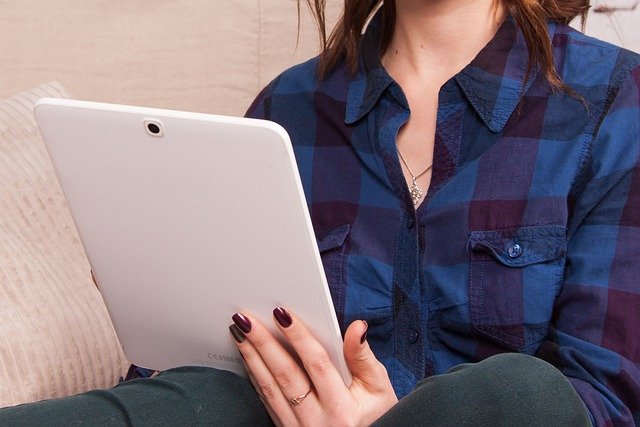 Revolv, Iris, Insignia, Staples Connect, Wink, and now Insteon and iHome: the graveyard of dead or dying smart home ecosystems that promised so much yet failed to deliver is getting crowded. Smart home company Insteon has turned off its cloud servers, as first reported by Stacey on IoT, and device maker iHome has also shut down its servers, confirming to The Verge that its iHome cloud services were terminated on April 2nd.

This feels like a good time for a reflection on the state of the smart home. Is it all over? Or is this cloud carnage simply necessary to clear the way for a brave new world, one where the smart home is no longer a curiosity but something that actually matters?

What those companies mentioned above have in common is a reliance on a proprietary cloud server to deliver at least part of the experience customers signed up for. When the company’s business model changed and the cost of running that cloud was deemed unnecessary, consumers were left in the lurch.

The Revolv smart home hub was bought and then shut down by Google, Iris and Insignia’s clouds were switched off by Lowes and Best Buy, respectively, Staples pulled the plug on its Connect hub, and Wink has pivoted from a free to a paid service. A fact many manufacturers seem to overlook when jumping on the smart home bandwagon is that maintaining a cloud-based smart home service costs money — a lot of it, for a long time.

The Revolv hub was one of the first high-profile smart home companies to turn out the lights.

While most of those examples are ancient history, in the last few weeks, the cloud carnage has begun again. On April 2nd, device manufacturer iHome shut down its iHome app and iHome cloud service, announcing this quietly with only an in-app notification. The action ends support for several of its iHome branded smart plugs, its smart monitor, motion sensor, leak sensor, and door window sensor.

While the smart plugs and smart monitor will still work with the Apple Home app thanks to their HomeKit compatibility, beyond that, these devices are essentially junk. Astonishingly, many are still being sold, but as they require the iHome app, which no longer exists, they simply will not work.

The weak link is the proprietary cloud

Then, late last week, users of Insteon, a smart home ecosystem that relies on a proprietary communication protocol, started reporting that the hubs that control their Insteon smart light switches, outlets, sensors, thermostats, and other devices, were offline. The company, which has been in business since 2005 and was one of the earliest smart home pioneers, has gone completely dark.

There was no official word from the company ahead of the shutdown, and no advanced warning to users — which is inexcusable. And while the Insteon system status is still cheerily announcing that all services are online, the only official response so far is this cryptic “message to the Insteon community” on its site, which discusses the company’s financial troubles. It doesn’t explain what’s happening with its services or …….