It’s about to be way easier to make a smart home. Here’s what you need to know – CNBC 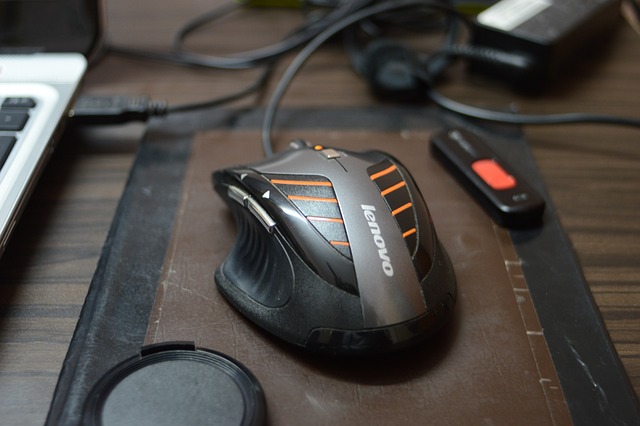 Soon it will be easier to buy gadgets that work with your smart home.

Imagine asking Apple’s Siri to turn off your Amazon Fire TV. Thanks to a new standard called Matter, soon most smart home devices from different brands will work together.

Matter, backed by the biggest names in tech including Amazon, Apple, Google and Samsung, aims to solve a key pain point. Right now, if you want to control your lights or your thermostat or a smart plug, you need to make sure it supports Apple HomeKit or your Amazon Echo or Google Home Hub. But, with Matter, you’ll be able to buy light bulbs, light sensors, colored light bulbs, HVAC systems, thermostats and more without worrying if they’ll work with the system you have at home.

The first Matter devices are starting to hit the market, though most new appliances that support it won’t be available until next year.

“Before Matter, the smart home product you purchased would only work with your specific home device, like your Apple HomeKit, Amazon smart speaker, or your Samsung Smart Things hub,” says Michelle Mindala-Freeman, head of marketing and member services at the Connectivity Standards Alliance which is the consortium behind Matter. “Now, you can say, ‘I really like that Nanoleaf colored light,’ and you don’t have to worry about which smart home device it’s compatible with because it’s supported by Matter,” she says.

About 280 other companies are working to support Matter. Aside from the ones already mentioned, some of the biggest names include ADT, Assa Abloy (which makes August Home and Yale smart locks), Ecobee, Facebook, Haier (parent of GE Appliances), Hisense, Ikea, iRobot, Kwikset, LG, Panasonic, Roku, Schlage, SimpliSafe, Sonos, Spotify, Tesla and Whirlpool.

Look out for a logo that shows Matter compatibility. “Over time, we believe the logo for Matter will become as ubiquitous as the symbol for Bluetooth or the symbol for Wi-Fi,” says Mindala-Freeman.

The certification process is still underway. “Since we released the spec in October, we’ve certified over 200 products, both hardware and software products, and we have a bunch more queued up, says Mindala-Freeman.

Will your current smart home device work with Matter?