It’s only a matter of time before Matter fixes the smart home, right? Maybe not. – Android Central 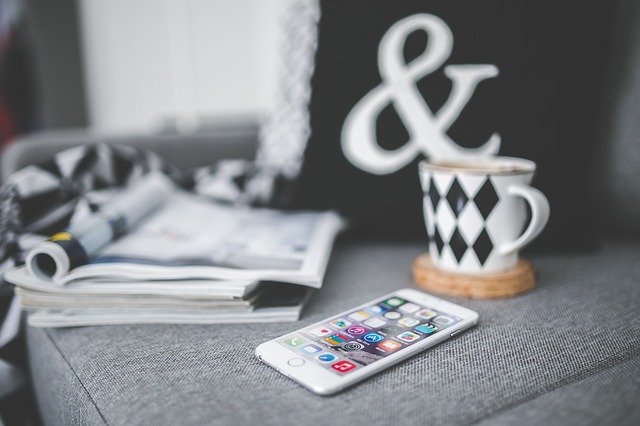 If you own any smart home gadgets, you know how fragmented and frustrating it can be to get them working together. Even the most technically proficient among us struggle with the complexities of the smart home in its current state.

Even notable brands like Nanoleaf have been struggling to create products that not only work well by themselves but also work well with others. The problem is that the main ecosystems people use — namely, Apple, Google, and Amazon — all have different ideas of how the smart home should look and operate.

In effect, they all speak a different language. Just like in real life, not all languages translate into another language very well. One might have a word that simplifies a thought or feeling, while the other language requires an entire sentence to convey the same idea.

This conundrum is exactly why Matter was built. What started as Project CHiP in 2019 was later rebranded to Matter in 2021 but has seen significant delays since its unveiling. Matter promises to be a single standard for smart home communication, but its delays keep companies like Nanoleaf from debuting new and exciting products.

After all, why release something now only to reinvent the wheel with an update once Matter eventually comes around? It doesn’t make any sense, and Matter’s delay further complicates an already complicated and convoluted industry.

Nanoleaf’s CEO, Gimmy Chu, told me in an interview at CES that the company has delayed plans for new products and updates so that they can coincide with Matter’s eventual release. They want to do it right the first time instead of releasing something now, only to have to update them again later down the road and risk more fragmentation.

In the meantime, Nanoleaf has been trying to build in as much of Matter and Thread’s functionality into its existing products to ensure it’s ready the moment that the standard is.

They want to do it right the first time instead of releasing something now, only to have to update them again later down the road and risk more fragmentation.

Matter is the language devices speak in its simplest form, while Thread is the pipeline used to deliver the message. Think of it as talking to a friend on the telephone.

Most of the best Nanoleaf smart lights have what’s called a Thread border router packed inside.

Thread was designed so that multiple devices in your home act as routers — called border routers in the Thread world — which means there should be no single point of failure. So if your Internet connection goes down, for instance, Thread devices theoretically wouldn’t care much since they can still talk to each other just fine.

While Thread has been around in some form since 2014, relatively few products utilize Thread connectivity. Given that Thread is an integral part of what should make Matter a great standard, seeing companies like Nanoleaf pave the way forward is encouraging.

This means that Nanoleaf products won’t just work well with Matter-ready products when they launch but will ensure that they’re an integral part of your smart home going forward.

Is Matter the next RCS?