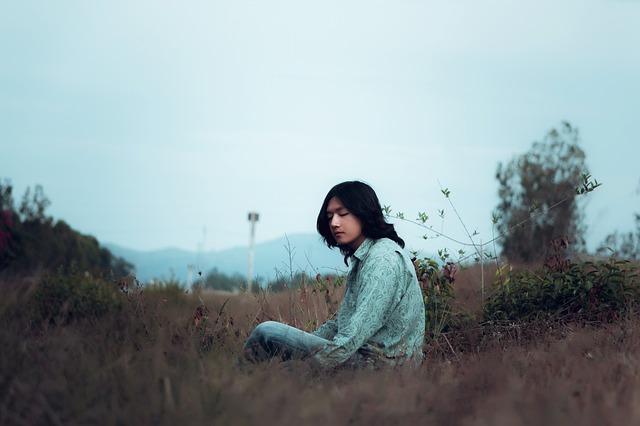 The budget-priced Lorex Smart Home Security Center (model HC64A) consists of a touchscreen console, two indoor/outdoor cameras, and a Wi-Fi range extender. The system can be expanded with up to six additional cameras, as well as motion and door/window sensors and a video doorbell—provided they’re all manufactured by Lorex. But you’ll need to monitor this security system yourself, as there is no option to pay for professionals to do it for you.

Lorex offers this console in nine other kits with different combinations of cameras and sensors, ranging in price from $350 (two outdoor cameras, but no range extender) to almost $800 (four cameras, a floodlight cam, and a video doorbell). For this review, I augmented the HC64A kit with a USB-powered camera, a doorbell camera, and a motion detector.

Measuring 7.1 x 7.5 x 3.3-inches (HxWxD), the console will easily fit on any desk, kitchen counter, or even a bookshelf. Its fold-up antennas help bring in weak Wi-Fi signals, but they add 2.3 inches to its height. The center of attention is its angled 7-inch, 720p display that can show up to four video streams simultaneously.

The Lorex Smart Home Security Center’s console supports up to eight cameras, but it can show only four video streams at once.

The system has a dual-band (2.4- and 5GHz) Wi-Fi adapter onboard, as well as a Bluetooth LE radio. It supports a variety of indoor and outdoor Lorex home security cameras, including a camera/floodlight combo. The company doesn’t sell door locks, thermostats, smoke detectors, or air-quality sensors, and the hub can’t connect to generic smart home devices that use the Zigbee or Z-Wave protocols. As such, it’s a better security camera system than it is an entire smart home system.

This Lorex hardware does work with Amazon Alexa and Google Home Assistant, but it can’t stream video directly to an Amazon Echo or Google Nest smart display. You can stream the camera feeds to a TV that has an Amazon Fire TV or Chromecast plugged into it. It isn’t compatible with Apple’s HomeKit ecosystem, and Lorex is not part of the Connectivity Standards Alliance’s Matter initiative to standardize smart home hardware and software.

You can trigger several actions from the touchscreen or the app, including sounding a camera’s onboard siren.

The console has onboard storage in the form of a microSD card slot, but the system has no built-in redundancy. The battery-operated cameras will continue to operate during a power outage, but the Home Center screen will go dead (unless you plug it into an uninterruptible power supply). Likewise, the console cannot connect to a LTE mobile data network during a broadband outage.

Based in Canada, Lorex has a long history in video-monitoring devices and it sells a line of digital video recorders and industrial security cameras. The Home Center screen can link with up to eight cameras and 32 sensors, while its screen can show four simultaneous video streams. It displays a battery gauge in the upper right of each stream to show the charge level of wire-free cameras.