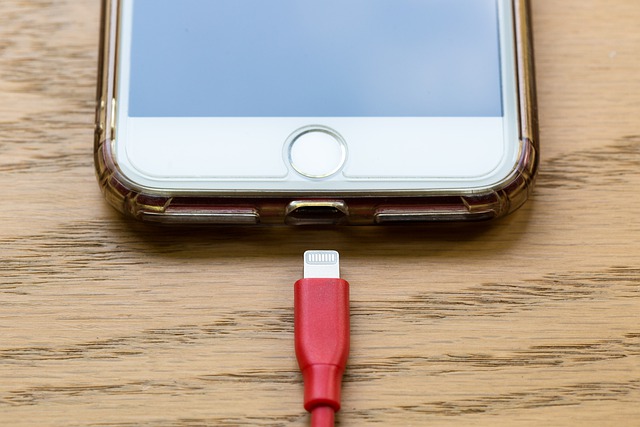 The past year or so has seen businesses adapt to post-pandemic hybrid working, with knowledge workers gradually returning to the office after almost exclusively working from home for many months, during which time they were key in driving an uptick in smart home device sales, a study has revealed.

The Plume IQ smart home market report from the personalised communications services provider, which has recently sealed deals with leading service providers such as Virgin Media, analysed anonymised and aggregated data from a cross-section of the 41 million homes managed by the Plume Cloud across the US, Europe and Japan, comparing the periods from January to June 2021 with that of January to June 2022.

One of the key trends revealed was that home tech users’ growing appetite for internet of things (IoT) and smart home technologies shows no sign of slowing down. The study found that on a global basis, the average number of connected devices per home stood at 17.1 at the end of June 2022, up 10% compared with the same period a year previously.

With up to 10% more devices in Plume-powered households, there was an upward trend (11%) in data consumption across the Plume Cloud. However, the biggest decrease in data consumption was seen in fitness bikes, down by 23%, which likely reflects a change in consumer behaviour, with people returning to the office and exercising outdoors or at the gym as they adjust to the post-pandemic world of hybrid working.

“Plume’s data reflects two interesting periods – the first half of 2021 when consumers were gradually emerging from the pandemic restrictions that had kept them homebound, and the first half of 2022 when people started going back into the world. Despite the radically different circumstances, it’s evident that smart homes and IoT devices remain very much key to our connected lifestyles,” said Todd Grantham, chief marketing officer at Plume commenting on the research.

In addition to the major growth in device volumes, the study also found an increase in device types. Smartphones remain the most popular device in Plume-powered homes, averaging over six per household across all locations, including “guest” devices that are allowed to access the network.

In terms of percentage change across the two periods, Plume noted that there have been stronger gains in the “devotion” and “obsession” categories. Apple gained an increase of 24% more homes with 10 or more devices, and Samsung and Amazon followed suit with 17% and 18% respectively, illustrating, said Plume, the comparative strength of the iOS device ecosystem.

Another key trend identified by Plume was growth in the average number of blocked cyber threats. The study found that globally, the average number of cyber threats Plume had blocked had risen significantly (51%) over the first half of the year. The threat category found to have grown the most was botnets, where threats blocked grew by 84%, followed by malware with a 58% increase, and spyware and adware growing by 40%. Plume speculated that these patterns …….