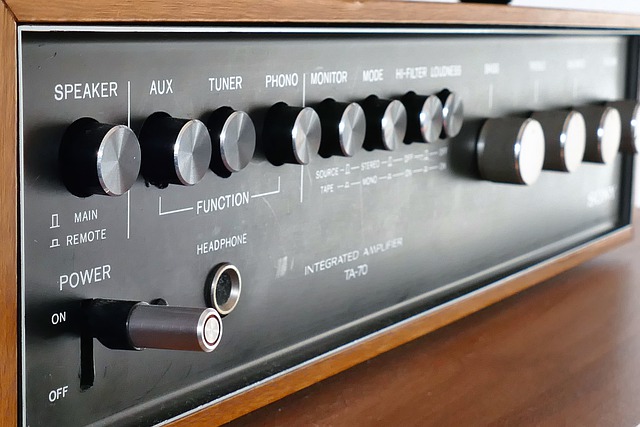 As part of the release, Matter test labs are now open to certify products, test harnesses and tools are available, and its open-source software development kit is complete.

The Matter specification was originally slated to be released in 2020 but was delayed until fall 2022 as kinks were worked out of the SDK. Matter will ensure the next generation of smart home devices can interact with each other, even when they’re from different companies. For instance, using Matter, Google Nest devices, Amazon Echo speakers and GE smart lightbulbs could all be controlled through the Google Home app.

Matter was developed by the Connectivity Standards Alliance, which is made up of more than 550 tech companies including Apple, Amazon, Comcast, Google, Huawei, Ikea, SmartThings and LG.

Member companies that have already released devices can now update their products to support Matter. Apple says a future iOS 16 update will add support for Matter for HomeKit devices already on the market.

“iOS will include the certified SDK in its entirety,” Apple says. “You are encouraged to use the Matter SDK provided by Apple for your Matter ecosystem apps. Apple will work continuously to keep it up to date.”