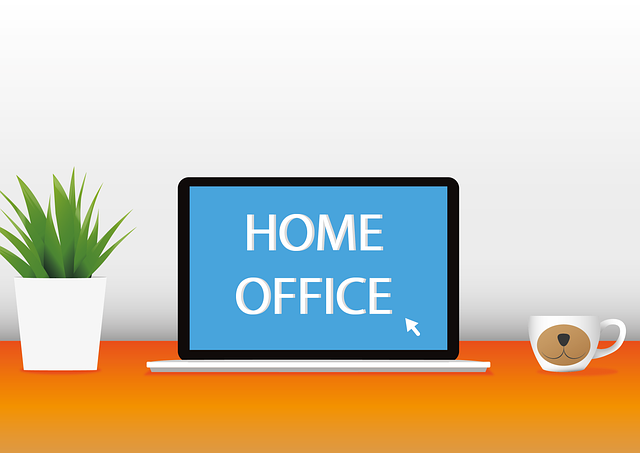 Eve, a big favorite in the world of high-end HomeKit hardware, has launched a new version of its outdoor temperature sensor, the Eve Room.

The big news is that the third-gen Eve Room packs in Thread, adding to the arsenal of Eve smart home devices and sensors with the future-proof protocol on board.

In case you’re unaware, Thread is a low-power mesh networking technology protocol designed to connect all the devices in your home. It is playing a big part of the Matter smart home initiative, which is set to go live next year.

If you’re still not sure why this matters – or why the jump from Bluetooth to Thread is good news for your HomeKit setup – then take a look at our in-depth Thread explainer.

At the end of last year Eve announced that it is rolling out Thread connectivity to a bunch of its HomeKit compatible smart home devices.

That was possible because Thread can actually be enabled via an over-the-air firmware update. As long as devices support the 802.15.4 protocol then they can be upgraded to support Thread.

Since then Eve has revamped a number of its devices to include Thread, including the likes of the Eve Weather and the 2nd-gen Eve Aqua that went on sale earlier this year.

“Thread has been a spectacular success for us, and in a not too distant future a Thread network in your house will be just as common as Wi-Fi”, explained Jerome Gackel, CEO of Eve Systems.

“If you purchase an Eve product with Thread, like Eve Room, you’re making a sustainable, future-proof choice, as Thread is one of the natively supported standards in Matter, the common protocol backed by Apple, Google, Amazon, SmartThings/Samsung, Eve and many more.”

The third-generation Eve Room features the same aluminum body and a high-contrast 1.54-inch E-Ink display as its predecessor.

Read this: The best air quality purifiers and monitors

The third-generation Eve Room is available for $99.95 now.