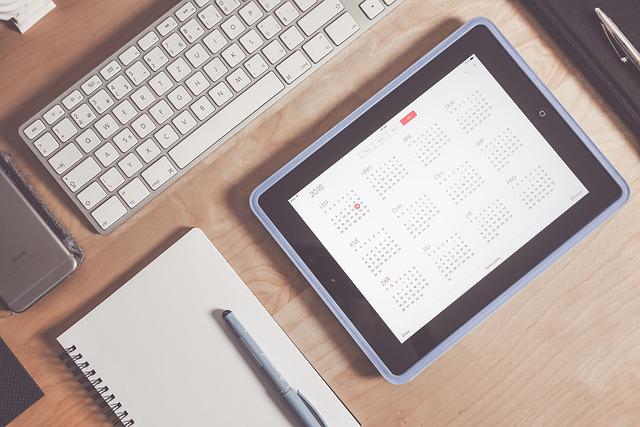 About 10 years ago, the idea of a “smart home” appeared in Vietnam through the provision of small appliances for smart houses. It was not until 2015 when the local corporation BKAV began providing smarthome solutions that the market picked up.

Some of them switched from providing traditional products and services integrated with technology application to smarthome solutions. Others developed their own smarthome system, and then became traders in this segment.

Among the local providers are the world’s leading brands such as Siemens (Germany), Schneider (France), Apple (USA), Gamma (Germany), Fibari (Poland), Philip Hue (Finland), Samsung (Korea) and Xiaomi (China). The advantage of this group is their modern technology, but their weakness is their distribution system, customer care, maintenance, warranty and communication.

The latest report of Statista (the world’s leading user data and market research unit) shows that in 2022 Vietnam will have 11.9% of households using smarthomes. The average revenue per installed smart home is 87.7 USD. Thus, on average, each house has at least 1-3 smarthome devices.

Experts said the smarthome market is wide open with many opportunities for technology businesses due to increasing customer demand. Up to 64.75% of respondents chose Vietnamese brands, and only 35.25% selected foreign brands.

The smarthome market in Vietnam is now in a hot period. Competition is between domestic enterprises but also with many foreign brands, mainly from Europe, the US, and China.

The “rookies” in the smart-home market are familiar names in the telecommunications – technology market, such as FPT, Viettel, VNPT and MobiFone.

FPT started providing smarthome products many years ago, but in 2021 it began accelerating operation in this market. In late 2021, FPT launched a series of smarthome devices called iHome. The most popular product is FPT Play Box S, based on the Google virtual assistant. It can control a smart home in Vietnamese. FPT also has Internet, television, OTT, camera, and sensor services. It is seeking key partners to offer not only smarthomes but also smart living for households in Vietnam.

VNPT Technology started developing the Vconnex smart home in 2019. It recently launched the smarthome solution ONE Home to manage, connect, control and monitor all devices in the house.

In late 2021, Viettel Construction launched its own smarthome products with two versions – standard and premium, which are based on the habits and needs of local consumers.

The highlight of the …….