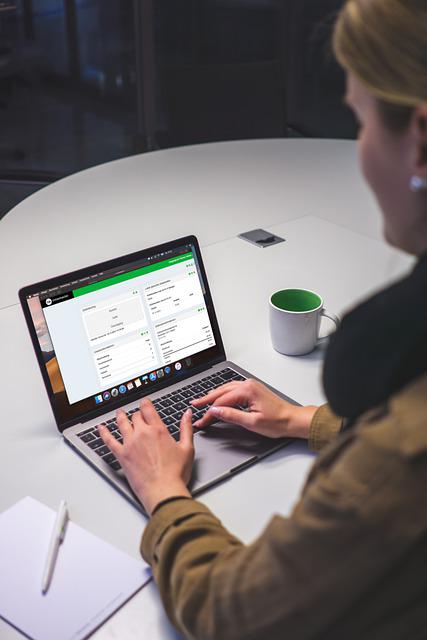 The logo is on display in an office of Sberbank in Saint Petersburg, Russia April 19, 2022. REUTERS/REUTERS PHOTOGRAPHER

May 6 (Reuters) – Russia’s top lender Sberbank (SBER.MM) is developing fully domestic cloud infrastructure, it said on Friday, after reporting issues with some ‘smart home’ device functionality due to problems with its foreign cloud partner.

The state-owned lender, which fell under Western sanctions imposed over Russia’s actions in Ukraine, has been developing its non-financial businesses, including technology and cloud services, in an attempt to combat the industry-wide trend of shrinking margins.

Despite public assurances that sanctions were having a limited effect on its operations, the bank started reporting issues in the functionality of smart home devices, such as lamps and sockets, in mid-April.

Other gadgets, including its TV streaming device and advanced smart speaker, are still working as normal.

SberDevices on Thursday blamed the problems on the cloud infrastructure provided by a partner, which it later named as Tuya (TUYA.N), a Chinese Internet of Things cloud platform.

“We created a hybrid solution based on Tuya’s own cloud platform and infrastructure,” a SberDevices representative told reporters.