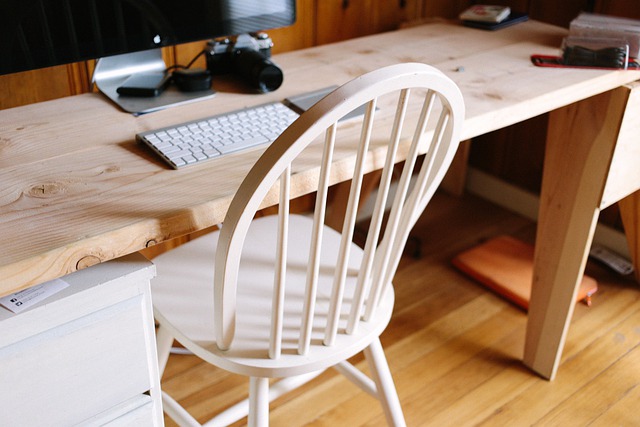 If you’re following smart home tech closely, you’ve probably heard of the Matter standard. Be sure to check out our Matter guide for more details, but in short, it’s an upcoming protocol that will allow accessories to work across major platforms. At the moment there’s an important question: is it worth buying smart home products now, or should you wait for Matter’s official rollout later this year?

The short answer is that it’s probably worth waiting. There are circumstances, though, where it’s perfectly fine to buy something today.

The case for waiting

Matter promises to be such a fundamental change that, in as little as a year, you may regret having any smart home accessories without it, never mind adding to the pile.

Anyone who’s mixed and matched platforms like Amazon Alexa and Apple HomeKit is aware of how annoying it is when some accessories can only be controlled by one platform or the other. It means using separate apps and voice assistants, and confusing friends and family who don’t understand why your HomePod can’t turn on some of your smart plugs. Matter promises to solve that, so at a minimum, it’s a highly desirable feature. Think of it like smartphone shopping — you wouldn’t buy a Pixel 6 knowing that the Pixel 7‘s features are right around the corner.

Matter promises to make more smart home devices interoperable, and you don’t want to miss on that.

If you can bear with that, it might still be alright to ignore Matter, since accessories will keep working with their original ecosystems.

Where it might really sting, though, is in setting up automations. People who’ve fully invested in Matter will be able to link most or all of their accessories seamlessly, eliminating the need to build separate scenes and routines, which are often made more complex by trying to match schedules and avoid conflicts. You may end up jealous of simpler smart homes and stuck with hundreds of dollars worth of gear you can’t justify upgrading.

That leads us to another important incentive to hold off: making a sure-fire investment. While companies like Amazon and Google have announced plans to upgrade specific products, there’s always a chance of complications. Still, other vendors have been vague about upgrades, such as Apple and Nanoleaf, or are simply promising to ship new Matter products eventually — not necessarily in 2022.

An important incentive to hold off is making an investment in products that will certainly support Matter.

It’s also unclear how Matter will work on some accessory types. While a variety of smart speakers will support the standard, for example, not every speaker will double as a Matter hub for linking other accessories, and it’s possible those devices may have minimal functionality outside of their native ecosystems. I wouldn’t count on Apple’s Spatial Audio format carrying over to setups with Alexa or Google Assistant speakers mixed in, or vice versa. By waiting, you’ll know for sure how products interact in the real world.

Realistically, any upgrade promises by Amazon, Apple, and Google will probably be fulfilled, not the least because they’re some of the founders of Matter. Even if they …….