Smart devices and the fight against climate change – The Verge 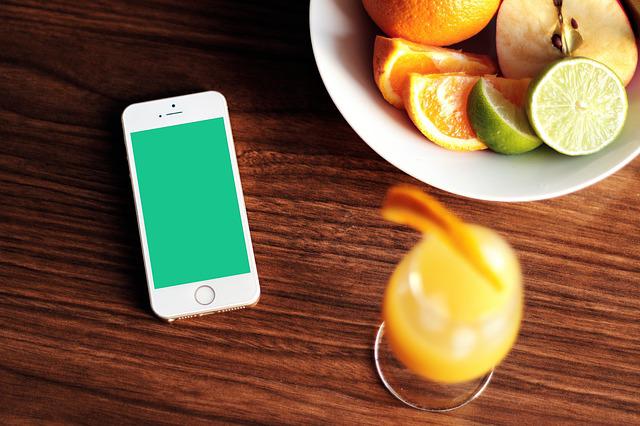 Smart devices have a role to play in the move from dirty to clean energy, according to a major new climate report released this week. People need tools that help them better understand where their energy comes from, see how much they’re using, and pitch in to make a more resilient power grid.

“Digital technologies can contribute” to the fight to stop climate change, the report released yesterday by the United Nations Intergovernmental Panel on Climate Change (IPCC) says. That contribution can include smart appliances that make homes more energy-efficient or rooftop solar panels that work in tandem as “virtual power plants.” Those technologies have the power to cut down greenhouse gas emissions and transform the electric grid.

To avoid climate change so intense that humans and ecosystems would struggle to adapt, the report says, humans need to slash their planet-heating pollution in half this decade. Hundreds of leading climate scientists who authored the report call for those emissions to peak before 2025 and then virtually vanish by 2050. Meeting those goals will mean major changes for how we power our homes and devices. Not only do we need to replace fossil fuels with clean energy, but we also have to use less energy in the first place.

That’s where smart devices could play a role. If they connect to a smarter grid in the future — one powered by clean energy — they can work with the grid to cut down on both energy and pollution.

A clean grid will most likely need to be a smart one. A smart grid could be in constant conversation with smart devices in your home, like thermostats. That way, your home doesn’t waste energy, for instance, heating or cooling empty rooms. It can also schedule charging for, say, an EV or other devices to times in the day when renewable energy is most abundant.

That’s an especially helpful feature for balancing the demand and supply of wind and solar energy, which ebb and flow with the weather. Those smarts can even make the grid more reliable since too much energy demand and not enough supply can lead to blackouts. Consumers would first need to be on board for this, of course. But if many households on the same grid could work together, these small changes at home could reduce greenhouse gas emissions while making the grid more resilient to climate change.

Being better prepared in the event of a blackout is crucial as climate-related disasters like wildfires and storms place more stress on grids. If your EV is already in regular communication with the grid, utilities might reach out to ask if its battery can send power back to the grid for another customer in need.

Even better, fleets of EVs can band together to become a virtual power plant. The power their batteries store, combined, can be a resource the grid taps in times of disaster. The same sort of thing can be done with solar panels and batteries strewn across neighborhoods but still in virtual conversation with one another and utilities. What’s more, these virtual power plants could potentially replace dirty gas-fired “peaker” plants that have historically stepped in to provide excess power when needed.

While those are exciting …….