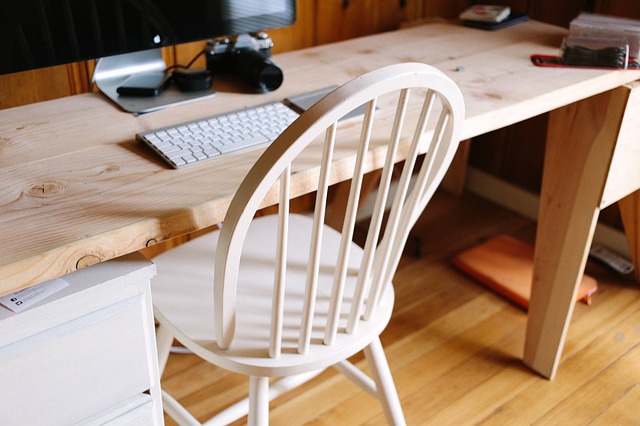 The smart home devices that homeowners are installing in their homes for security or to keep an eye on their pets may do more than provide peace of mind: They can cut your insurance rates. Smart home devices may be able to cut premiums by 10% to 15%, said Pat Howard, senior editor at Policygenius, who also is an insurance agent. That could mean a savings of $100 or more a year for many homeowners, partially offsetting the cost of the devices. “Protected devices make your home safer,” he said. “Insurance companies will offer credits and discounts.” There is no hard-and-fast rule on how much a homeowner can save. It depends on an assortment of factors such as the insurance company, the types of devices the homeowner is using, current credits and discounts the homeowner is current getting, and the state where the policyholder lives. Not all companies offer discounts and not all devices are eligible for discounts.

Nationwide partnered with Notion in 2020 to offer technology that homeowners can use to do such things as watch the home for open doors and windows, smoke and carbon dioxide alarms, and water leaks with a cellphone.

State Farm, the state’s largest homeowner insurer, says it provides for fire, smoke or burglar alarms or any other home monitoring system. It does not offer discounts for water leak detection system.

While customers are aware of video doorbells and other home security devices, there’s not as much focus on devices that can prevent what is among the costliest of insurance claims: water leaks.

Water is the third-leading cause of homeowner insurance claims, with an average of $11,098 per claim, according to the Insurance Information Institute, an industry group.

Nationwide says the water sensors can reduce premiums by 4%, a savings of $50 to $55 per year for many policyholders, Jacobs said.