Smart home privacy: What data is collected, and how is it used? – Android Authority 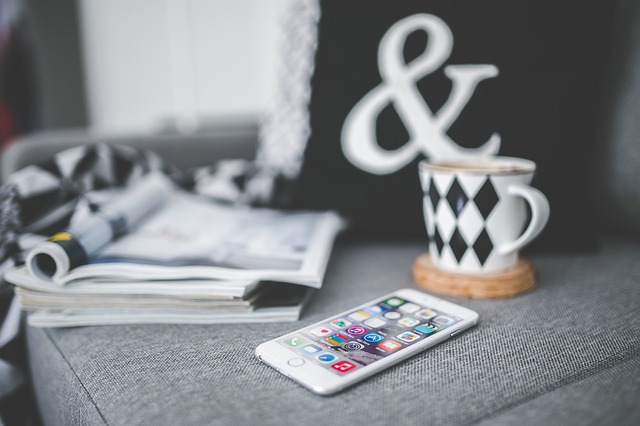 Smart home privacy is a tough balancing act. While apps, devices, and cloud services all need a base level of user data to function and improve, tech firms are sometimes caught collecting more than they really need. That can pose risks if the data is stolen by hackers, shared with authoritarian governments, or sold to marketers that don’t mind harassing you. Some people simply object to anyone having a glimpse into their habits.

It’s impractical to detail the privacy policies of every company and platform in the smart home industry, but to cover a broad base we can examine what Amazon (Alexa), Apple (Siri/HomeKit), and Google (Google Home/Google Assistant) collect via compatible smart speakers and displays.

Read more: The best smart home devices you can buy

Amazon, Apple, and Google all use an anonymous sample of recorded voice commands to analyze and improve their smart home assistants. In the case of Amazon and Google, this can sometimes include accidental recordings when their speakers mistake a wake word. With those two firms, the things you ask for (like product orders and music) may also indirectly be used in advertising. All three companies are increasingly using on-device processing to reduce data collection, and offer some way of deleting past recordings. Both Apple and Google make it easy to avoid voice recording histories.

Unless you mute it, every Alexa-equipped speaker continually listens for a wake word to be ready for voice commands. Typically, when it hears that word, a recording of the subsequent phrase (i.e. “turn on the living room lights”) is interpreted on Amazon’s servers. More recent devices like the fourth-generation Echo can optionally process that audio locally, but they still send transcripts to the cloud. This is why Alexa speakers (and most smart speakers, really) have little to no functionality if your internet goes down.

Amazon encrypts recordings, but they are linked to your account, and are kept indefinitely unless you shorten that timeframe in Alexa’s privacy settings. You can additionally delete recordings and/or force Amazon to stop saving them entirely, but there is the risk that Alexa will be less accurate in responding to you. Similar options are available for smart home accessory activity, as well as detected sounds if you have Alexa Guard and/or other sound-based automation routines active.

Except for people who opt out or stop recording entirely, Amazon uses ‘an extremely small sample’ of voice recordings to analyze Alexa’s performance.

When it comes to camera-equipped devices like an Echo Show, Amazon says it never saves anything from video calls, and that its Visual ID feature (on products like the Echo Show 15) is handled on-device.

Except for people who opt out or stop recording entirely, Amazon uses “an extremely small sample” of voice recordings to analyze and improve Alexa’s performance, as hinted at earlier. Some people are uncomfortable with this, since while review teams shouldn’t be able to identify you personally, that still means strangers are hearing a tiny slice of your life. There’s also the chance false Alexa triggers will be picked up, and that your Alexa recordings might be useful in criminal cases, even if Amazon seems to resist sharing them with law enforcement.