Smart Homes Go Along for the Ride – Mansion Global 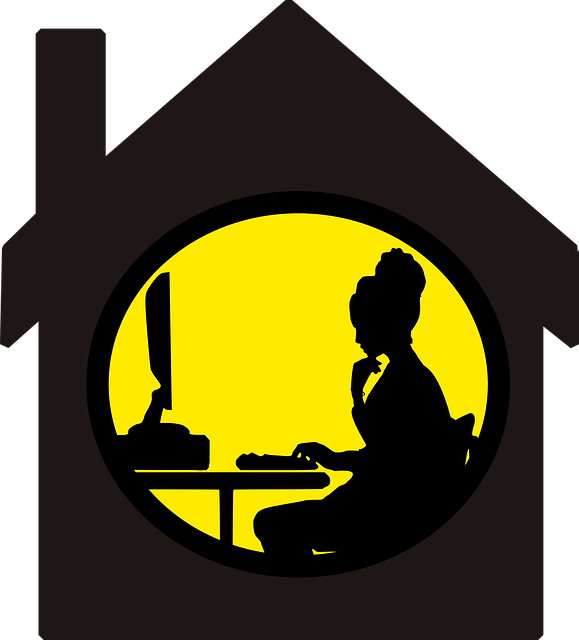 The many consumers who enjoy Amazon’s Alexa or Google’s Assistant at home undoubtedly would like access to the same virtual butlers in the car, too.

For instance, in a pouring rainstorm, let’s say you make it to the haven of the car, only to realize that you didn’t lock the front door or turn off the kitchen light. It would be great if a simple voice command from the cockpit could fix the problem. Fortunately, that capability is rapidly becoming available.

A report by global technology firm ABI Research says that 467 million smart-home devices could ship in the U.S. in 2023, up from 252 million in 2018. And data-analytics company J.D. Power says more than two-thirds of consumers (69%) “definitely would” or “probably would” want the same voice assistant they use at home to also be available in their cars.

In the Acura RDX, Alexa can tap into 130,000 so-called skills built by third-party developers.


Taking Amazon’s Alexa for a ride is possible for buyers of many new cars. In the Acura RDX and MDX, for instance, voice commands will direct the GPS, play music, call contacts, check news and weather, and play audiobooks. Alexa can tap into 130,000 so-called skills built by third-party developers. When Alexa is built into an auto maker’s tech universe, she doesn’t always need a cellphone to be summoned.

And controlling smart-home devices is part of the picture. “I use Alexa daily myself,” says Honda spokesman Chris Naughton. “I find myself regularly saying, ‘Alexa, let there be light.’ This turns on all smart lights throughout our home.” Using a skill triggered by saying “I’m home,” Alexa can also unlock the front door (if the lock is smart), adjust the thermostat, turn on the TV, or disarm the burglar alarm. Using what Amazon calls “Hunches,” Alexa can also act proactively—if she notices a light on when you say “good night,” she can turn it off.

Stellantis has continued to add Alexa integration to its models after introducing it on the 2021 Chrysler Pacifica, including on Jeep Grand Wagoneer and Grand Cherokee, plus Ram 1500 trucks, for 2022. “Anything she can do at home she can do in your car,” says Vince Galante, head of user experience at Stellantis, which is based in the Netherlands. “I use her to turn off the LED strip light in my daughter’s room. The only thing you can’t do is ask to see your front-door camera.” The key to customer satisfaction, says Mr. Galante, is to seamlessly integrate familiar home voice assistants like Alexa into the driving experience.

More: Smart Locks for Your Home

Stellantis is adding Alexa integration into some Jeep and Ram truck models for 2022. Using the voice assistant to connect with Toyota’s next-generation multimedia system, bottom.


And Apple probably isn’t exaggerating when it boasts, “Every major automobile manufacturer has partnered with us in supporting CarPlay,” and that more than 600 such models are available. With CarPlay comes the Siri voice assistant, which can dial a number for you and read your text messages.

Siri can lock or unlock your car using your phone, and its …….