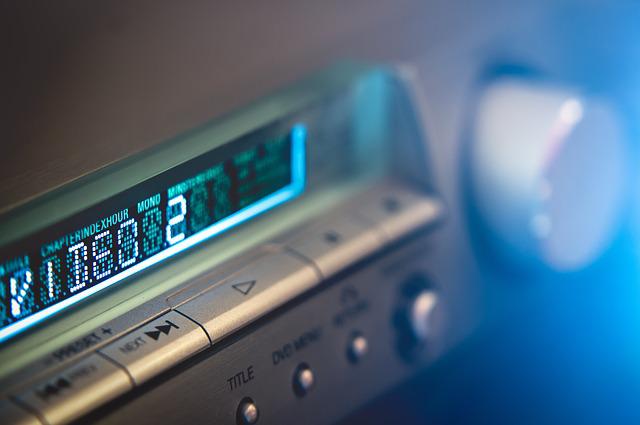 It’s been almost five years since smart speakers made a proper arrival in Australia, and now there’s barely any part of a person’s home that can’t be connected to the internet and controlled by shouting at a Google or Amazon device.

Amazon’s Echo Show 15 is the latest device designed to wrangle all your smart home gear.

Telsyte’s managing director Foad Fadaghi says all aspects of the smart home market are expanding, but that certain categories have seen exceptional growth since the pandemic.

“Smart doorbells have become indispensable as people are relying on deliveries throughout the day,” he says.

“And once people get used to one external camera, they go on to invest in further motion sensors, floodlight cameras and other cameras around their home, that work within the same system typically.”

Many retailers now stock a vast range of connected home devices, including:

But some of the most fundamental smart devices, and often the gateway to further connectedness, are still smart speakers and displays. These are part entertainment devices for music, podcasts or shows, and part smart home aggregators that can let users control their lights or other devices with their voice, or see their camera feeds and schedules on a central screen.

Although each device gives access to a similar smart assistant, they differ greatly in price, size, speaker or screen quality and appearance. For example, in Australia Amazon sells five different versions of its Echo smart speaker and four different Echo Show displays, including the new $400 Echo Show 15, which is designed to be mounted on the wall like a picture frame.

“It’s about giving customers options for whatever purpose or need they have,” says Amazon Australia’s head of Alexa product, Kate Gooden. “If they have other smart stuff in the house it can bring that together in one place, or they can just dip a toe in the water and try something small that’s on the lower end of the affordability bracket as well.