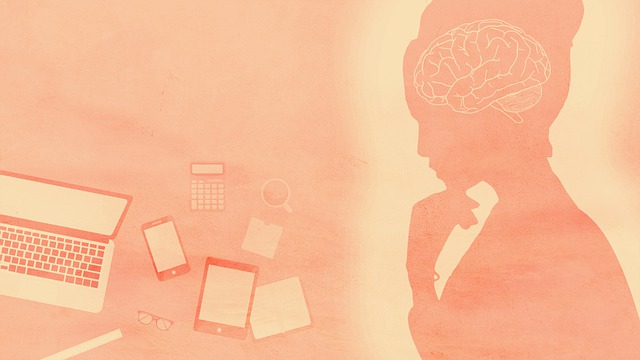 South Korean tech website, IT Chosun, recently uncovered a nationwide security breach in which multiple smart home devices and cameras were hacked, resulting in footage being sold on dark web forums for 0.1 bitcoins ($A8024).

A screenshot from an English-speaking forum, obtained by the IT Chosun journalist, reads, “We hacked most of the apartments in South Korea. The video was extracted from the smart home device in the apartment.”

The message featured thumbnails of the illegal footage and concluded with the unknown author posting an email address for those interested in purchasing the footage.

IT Chosun said the hacker uploaded several images of nude men and women, as well as stills of people secretly recorded having sex.

The Korea Internet Security Agency have since alerted the police.

Deputy director of cybersecurity at the Ministry of Science and Technology, Kim Nam-Seung, told the South China Morning Post the incident was drawing national attention given private computers, phones and even wall pad devices had been breached.

In South Korea, most apartments are equipped with ‘smart intercoms’ which allow tenants to access CCTV to see who is at their door. However, this interconnectedness has clearly opened them up to a severe breach.

It follows years of South Korea reckoning with the consequences of its tech-savviness.

In 2019, police uncovered an illegal spying ring in which hundreds of unsuspecting hotel guests were secretly livestreamed by miniature cameras for online subscription-paying viewers.

This included miniature spycam installations in hotel rooms, bathrooms and public toilets, as well as the pervasive and unsolicited explicit image sharing, which resulted in severe mental health issues for the mostly-female victims.

South Korean police have now launched an investigation into the recent hacks and the government has announced a strengthening of its security laws and firewall guidelines.

South Korea officials have also said they will force construction companies to unlink these smart intercom systems for each apartment as a means to prevent further intrusions through singular breaches.