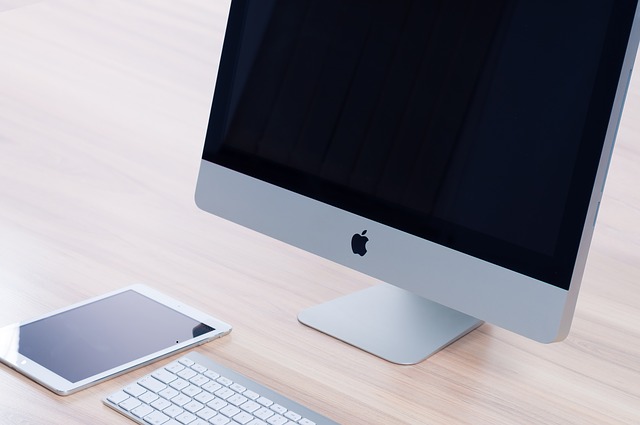 During Black Friday Weekend, while most of us in the US were trying to score the best deals, hackers in South Korea were wreaking havoc in apartment complexes. They managed to take over the cameras for more than 700 different apartment complexes. Taken as a whole, the incident highlights the need for better smart home security.

Ransoming Off Control of the Cameras

The hackers, who have yet to be identified, recorded photo and video from the complexes. They held that footage for ransom or sold it outright for Bitcoin. Digitaltrends has referred to the hack as “the stuff of nightmares” and “the most damaging hack in smart home history.”

One official from South Korea’s police cyber team was able to find a posting from one of the alleged hackers on a Dark Web site. The hacker claimed they had infiltrated most Korean apartment complexes, including those in Seoul, Jeju Island, Busan, and more.

South Korea’s apartment complexes make heavy use of built-in smart home technology. However, the installations are notoriously insecure. Typically, the wall pad control units for the apartments’ built-in smart home devices are all on the same subnet, or network. Because of this weakness, the hackers only needed to break through a handful of firewalls to take over the entire building.

By way of contrast, most American households have firewalls built into their routers. Your own devices likely already have better smart home security, and are more difficult to commandeer than those in South Korea. However, this doesn’t mean it’s impossible.

This latest hack proves the need for even better smart home security. Services like Apple’s HomeKit Secure Video, for example, can prove invaluable in this sort of situation. The video is privately encrypted on your HomePod, Apple TV, or iPad, then securely uploaded to iCloud. This can prevent hackers from being able to hijack that component, at least.

For your other smart home devices, you should keep to well-known and reputable brands. Those bargain prices on “generic” smart bulbs and outlets often come with a hefty price: the device firmware is often buggy and the manufacturers don’t update it to patch security flaws.