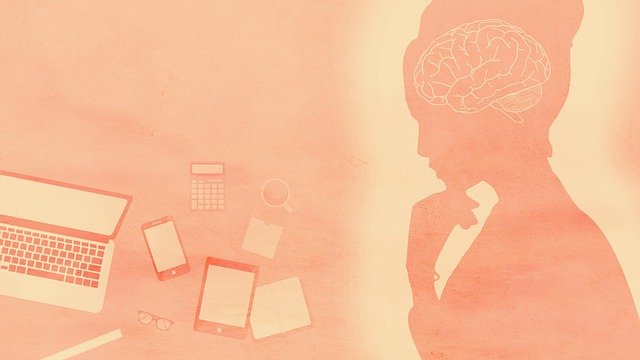 
Personal assistants like Amazon Alexa and Google Nest products are popular every year.

There are millions upon millions of these devices living in homes across the country. Alexa is No. 1 in usage but the Google Nest Hub is not to be overlooked, especially if you aren’t living in the Amazon universe.

I went out and purchased both the Amazon Echo Show and Google Nest Hub to compare the two to help you decide which is best for you or for a gift to someone else.

I’m comparing the Google Nest Hub with the Alexa-enabled Echo Show 5. Some of the comparisons aren’t quite fair since the Nest Hub has a larger screen, but they’re both priced similarly, around $50. The Nest Hub is currently on sale from its usual $100 price tag.

Both do many of the things you’d want in a digital assistant. The Echo Show and Google Nest Hub are great at answering questions, getting the weather forecast, news updates, and sports scores. They both stream music from Spotify and Pandora though only Alexa can stream music from Amazon Music.

The speakers are equally good, not great. Fine if you’re just playing a little background music in the kitchen or at the computer but if you want great sound, you’ll be better off connecting an external speaker or through Bluetooth. Both devices are touch-enabled so you can treat them the same as you will any tablet.

Amazon Echo devices work with Ring cameras and doorbells, Eufy Robo-vacs, and Blink security cameras. Since those are owned by Amazon, they do not work with Google Nest or Google Assistant which powers the Nest Hub and Chromecast devices. If you’ve got a houseful of Amazon products that you want to control with an assistant, including Fire TV devices, there’s really only one choice, the Alexa devices.

On the other hand, the Google Nest Hub can do a few things the Echo devices can’t do.

Here are just a few of the differences:

1. Google Hub is better playing videos from YouTube. Ask Alexa to play a YouTube video and she’ll use the Amazon browser Silk to call up YouTube.com and then search. With the Google Chromecast enabled Hub, just ask for a video and it’ll begin playing as well as show you a few other options.

2. The Echo Show 5 has a camera for video calls to other Alexa devices and apps. The

Nest Hub doesn’t have a camera. When making a video call, the person you call will not see you but you can see them provided they’re answering on a camera-enabled Hub or using the Google Duo app on a smartphone.

3. Both are fine at scheduling meetings and calendar events but if you primarily use Gmail for those things, the Nest Hub does a better job at syncing those things to your Google Calendar.

5 to connect to Philips Hue lights seem to get a connection problem more times than not.

The Nest Hub connects to them and the Nanoleaf light kits with no problem.

5. Alexa devices have tens of thousands of “Skills” you …….