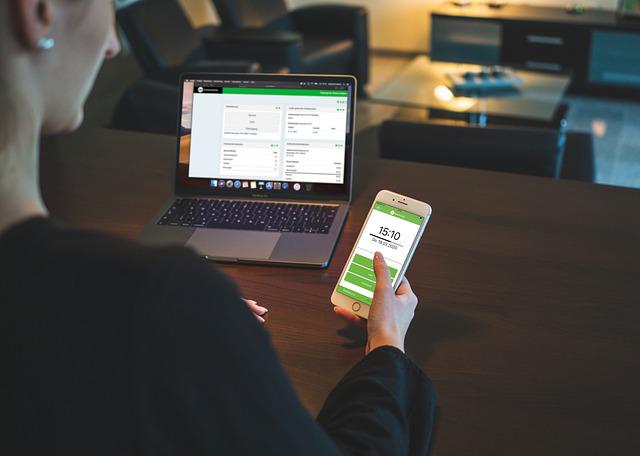 I’ve written previously that the Amazon Echo Dot is the cheapest smart speaker from the company that you would want to buy. While I stand by that, I’m also not afraid to admit that it’s quite harsh on the Echo Flex. The crucial difference is that only one of these two is good for listening to music.

The Echo Flex is actually not a bad product at all. I have one, and I use it most days. But I never use it to listen to music, radio, or podcasts. For that, it’s terrible. Amazon knows it’s terrible, there’s a big warning on the page when you go to buy one. The speaker in the Echo Flex is not designed for this purpose.

But at the price you can often get one, there’s a very good reason to buy. This is the cheapest way to get a smart home started right now. And you even get some decent flexibility from the device itself. The name isn’t just for show.

The Echo Flex is firmly in impulse-buy territory

The main reason I picked up an Echo Flex at all is that it’s become an impulse buy item. In the UK right now, you can buy one for just £9.99. It has been as low as $9.99 in the U.S., too, though perhaps predictably in the run-up to Prime Day it’s holding firm at its normal price.

I already have extensive coverage of Alexa devices throughout my home. But there are gaps, and at the current price, it was one of those no-brainer moments to fill one with an Echo Flex. Since the whole device attaches to the wall outlet, I’ve placed one on the landing, somewhere I wanted some coverage but also didn’t want any trailing cables. A sub-£10 Echo Flex is a perfect fit.

But it’s just as perfect for those yet to dip a toe into the smart home world. Speaker aside, this is a full Amazon Echo with the power of the Alexa ecosystem behind it.

Overall, the Echo Dot is still the product I would recommend first. But it also costs about three times as much as an Echo Flex when it’s discounted. If music is a secondary function, an Echo Flex is a great alternative buy.

The sound quality reminds me of the first and second-generation Echo Dot. It’s loud enough to hear in a room that also contains noisy children, but it lacks any form of bass or fidelity. It’s like an average quality smartphone speaker, just louder.

But as a device to trigger Alexa and get a response, it works just fine. The microphone can pick up voices even from the next room. Likewise, you could easily hear the response in the same place, unless you live in a castle or something.

The important thing is that most of the key features of what makes an Amazon Echo worth buying at all are here in the Echo Flex. The hardware privacy controls are here, and on top of Alexa, there’s some other fun stuff you can do with it.